Joshua Garcia says that he texted Gerald Anderson so that they could clear up things. 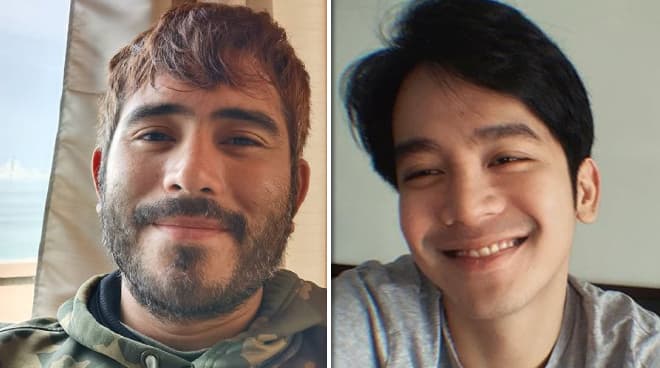 When asked whom he would want to have a no-holds barred conversation with, Joshua Garcia relayed that he wants to talk with Gerald Anderson.

Joshua revealed that he actually already reached out to Gerald via text message.

The actor admitted that it was a struggle to feel awkward with someone so he wants to clear things moving forward.

Good morning.. Our life is what our thoughts make it.. Get rid of all negative feelings, bitterness fear anger disgust loneliness.. Focus on the positive during these unsure times.. Stay safe everyone.. Praying for all the hard workers striving to provide for their families..

Joshua also stressed that he has no issues with Gerald.

It can be recalled that Joshua Garcia's ex-girlfriend Julia Barretto was linked to Gerald Anderson in 2019 and was rumored to be the third party between Gerald and Bea Alonzo. This was already denied by Gerald.