Local celebrities took to social media to pay tribute to ABS-CBN employees who lost their jobs following the non-renewal of the media giant’s broadcast franchise. 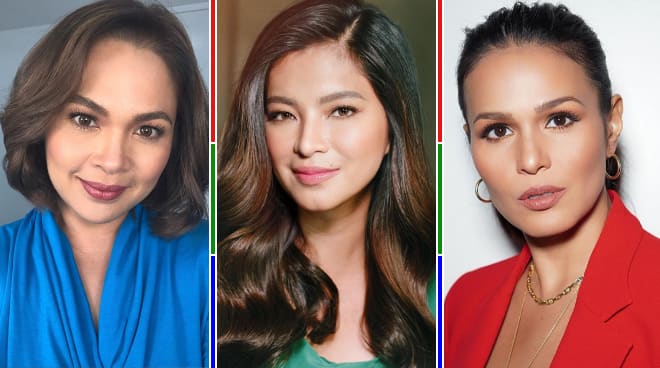 Local celebrities took to social media to pay tribute to ABS-CBN employees who lost their jobs following the non-renewal of the media giant's broadcast franchise.

Just want to take a moment to give thanks to and honor our Kapamilyas that signed off yesterday. No goodbyes, just see you later because, like a phoenix, we will rise again. ❤️💚💙

Thousands of employees spent their last day in ABS-CBN on Monday, August 31, as a result of the company's retrenchment program.

The retrenchment comes more than a month after a lower House committee denied the network's application for a new franchise, shuttering the network's free TV and radio services, and resulting in massive layoffs.

In a statement, ABS-CBN said that the retrenchment program is "inevitable," and is "the only way to ensure the continued employment of the rest of our Kapamilya."

"We are doing all we can to mitigate the pain that will be felt by those affected, including paying out separation and retirement benefits and providing job placement programs. The loss of their jobs comes at a time when the uncertain and perilous impact of the COVID-19 pandemic further makes our decision truly difficult, but inevitable," it said.

"For those who are affected, we pray for you and your families, that you may have the strength and guidance to deal with the challenges ahead. For all that you have done for ABS-CBN, maraming salamat po," it added.