Jun Ji-hyun’s upcoming drama will have a production budget of USD 17.7 million

Jun Ji-hyun is set to star in an upcoming drama titled ‘Jiri Mountain.’ 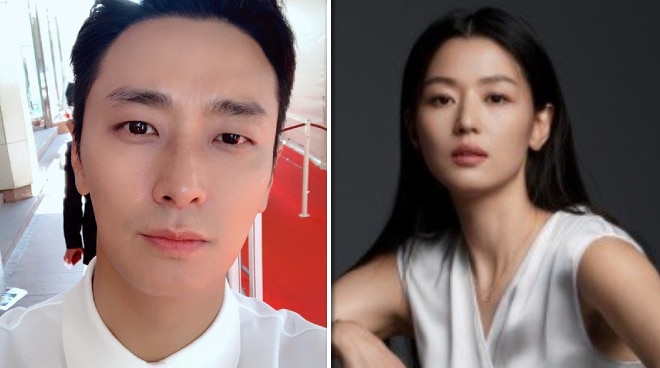 After a four-year hiatus, Jun Ji-hyun is set to headline a K-Drama again. The Korean actress will be part of the upcoming series Jiri Mountain.

The last show that Ji-hyun headlined was Legend of the Blue Sea in 2016 alongside Lee Min Ho.

According to website kdramastars.com, production company Ace Story has signed a 20.8 billion won or approximately USD 17.7 million deal with Studio Dragon to create the series.

It can be recalled that Studio Dragon was the company behind The King: Eternal Monarch and Crash Landing on You.

Jiri Mountain will be directed by Lee Eung-bok, the director behind the popular series Goblin and Descendants of the Sun. It will be written by Kim Eun-hee, the writer behind Kingdom and Signal.

The series started production this month and will be finished in May 2021.