Actress and philanthropist Angel Locsin is sporting a new look. 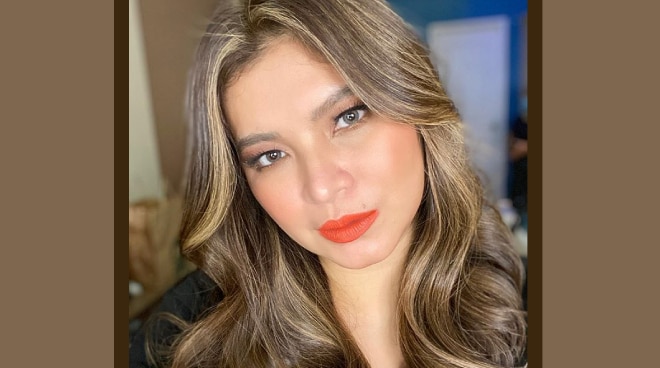 On Instagram on Tuesday, September 15, the actress and philanthropist surprised her fans and followers as she posted a photo of her new highlights, which provided contrast to her long, dark locks.

"Staying power," she wrote in the caption.

Based on Angel's post, her new look was created by celebrity hairdresser Celeste Tuviera.

The post now has over 200,000 likes as of writing, with local celebrities also praising her new hairstyle.

"So beautiful, my Love!" said Neil.

Recently, Angel shot down rumors that she and Neil have decided to call it quits.

Last June, the couple said they have yet to decide whether to push through or hold off their wedding, which was originally scheduled to take place this year.

Neil, for his part, said, “I think we’ll decide somewhere near our date na lang if we’re gonna move it or not.”

The two got engaged in June 2019 after being a couple for more than a year. They first revealed their relationship back in February 2018.