Anne Curtis says she has new movies in the works

Anne Curtis says she has already spoken to VIVA for some new movies in the near future. 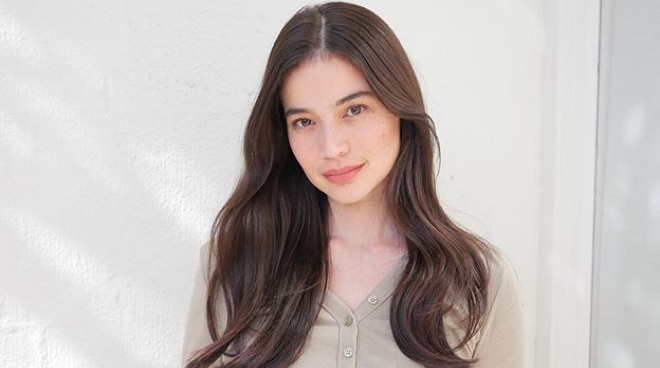 While Anne Curtis is still Australia, the Kapamilya star already has movies lined up to start shooting as soon as she returns to Manila.

Speaking to movie and television writer G3 San Diego for her first-ever interview since becoming a mom, Anne — who admitted she misses acting onscreen — said plans to venture into the digital world is inevitable.

Having a backyard milk picnic with my little prairie doll to celebrate some milestones. 🌸 Sending out 15 MILLION thank you’s to my Instagram fam 😮. Thank you for all the love as I share bits and pieces of my life with you - like how my darling Dahlia can now stand tall on her little legs with a bit of help from her mumma 🥰 Big kisses! Sending out love and light to all of you! Happy Weekend 💖

This, after G3 asked about her plans for the future especially since the non-renewal of ABS-CBN’s franchise has greatly affected the broadcast industry.

While she is excited to go back to work, Anne said she is not in a rush as she does not want to miss out on her daughter’s “firsts.”

“I know that eventually I’ll get back to it. I will get back to it. That’s for sure. Pero siyempre, hindi ko lang siya priority as of now. Siyempre meron akong bagong baby. And I really want to be here for her as much as I can. Parang I don’t want to miss out on any of her firsts. Gusto ko super present ako,” she said.

Admitting it’s only a matter of “when,” she went on: “In terms of going digital, I mean siyempre that option will be there anytime lalo na ‘yung asawa ko napaka savvy when it comes to that world. Pero siyempre no rush naman lalo ang hirap ‘yung oras ko ngayon it’s so hard. Wala akong oras. ‘Yung oras ko talaga is for Dahlia. So we’ll see. Maybe. I don’t know when.”

One of our favorite things to do together... she’s so observant now... And.... I think she likes mummy’s voice.. 😋 P.S wait till the end for our new achievement unlocked. Although I feel chamba but still kilig. Haha. Excited to eventually teach her close-open, arimunding-munding and beautiful eyes 🌸. P.S.S - to my friends, this is also why I don’t reply 90% of the time 😘

But it appears the cameras will start rolling as soon as Anne returns to Manila as she revealed that her to her talent management agency — VIVA — has already laid out plans for new movies.

According to Anne, she and husband Erwan Heussaff hope to see themselves spending Christmas with their families in the Philippines this December.