Angel Locsin dismisses issues claiming she and Neil have ended their relationship. 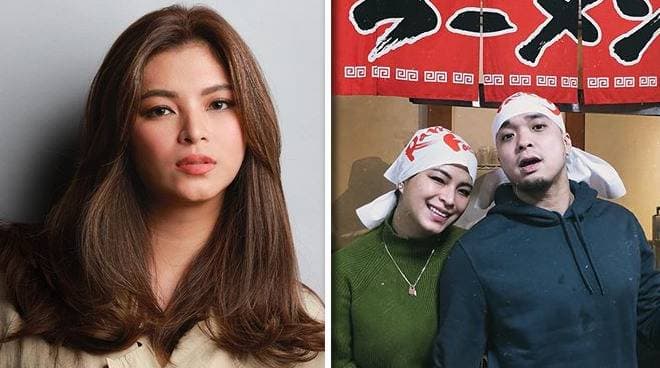 Angel Locsin put an end to all the speculations about her relationship with her fiancé Neil Arce after several netizens spread fake news about them on social media.

The 35-year-old Kapamilya — in an Instagram story — shared a screenshot of a number of videos uploaded on YouTube claiming she and Neil have called their relationship quits.

Slamming the netizens behind the fabricated stories, Angel said she could not believe that some people would go that far just to put them in a bad light.

She wrote: “Oh wow. Can’t believe some people would stoop this low. Why do some people make this much effort to put me in a bad light? That is the question?”

To the guy who can charm me from across the room with just a smile, I hope this day brings everything you want and more! Happiest of birthdays, my love❤️ @neil_arce

It was in 2019 when Neil popped the question to Angel.

Angel and Neil first got together in 2017, but only confirmed their relationship in 2018.