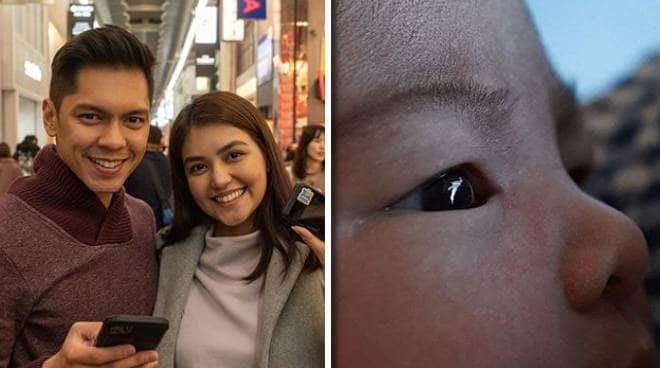 “You can thank your stars all you want but I’ll always be the one lucky one,” he wrote.

Meanwhile, several celebrities such as Ria Atayde, Sylvia Sanchez, and Ejay Falcon congratulated the actor on his new milestone.

It was in October 2019 when Carlo confirmed his relationship with Trina who works as a model.

Carlo, who started his career as a child star, has since become one of the most sought-after actors of his generation.