Gong Yoo is set to star in the series ‘The Silent Sea’ alongside Bae Doona and Lee Joon. 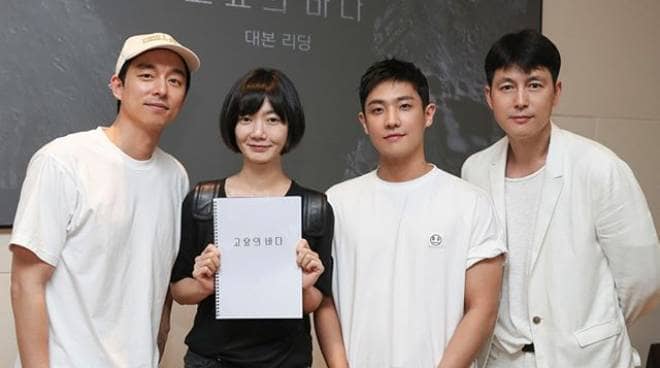 Netflix announced that Gong Yoo, Bae Doona, and Lee Joon have been cast for the upcoming Korean sci-fi mystery thriller The Silent Sea.

According to Netflix, the series "follows a story of elite scientists who set off for the moon to retrieve some unknown samples from an abandoned research station." This is after desertification leads to food and water shortages on earth.

Yoo previously starred in the hit shows Goblin and Coffee Prince. He was also part of the blockbuster film Train to Busan.

Doona was part of the hit series Kingdom, Stranger,  and Sense8, among others.

Joon previously starred in the series My Father is Strange, The Vampire Detective, Heard It Through the Grapevine, and more.

The series will be written by Park Eunkyo and will be directed by Choi Hang Yong. Actor Jung Woo-sung will be the executive producer of the show.