‘Glee’ star Naya Rivera went missing after going swimming at Lake Piru on July 8 and was confirmed dead on July 13. 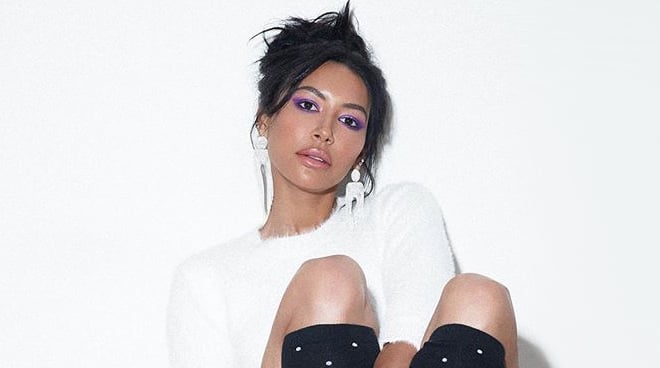 The investigative report, which was obtained and reported by E! News, said that according to Naya's four-year-old son Josey, who was with her during the incident, they counted to three and jumped into the water. However, "shortly after they jumped in the water, the decedent told Josey to get back on the boat. She helped him onto the boat and he then heard the decedent yell 'help' and she put her arm in the air. She then disappeared into the water," the article quoted the report.

Following a search and rescue operation, Naya was confirmed dead on July 13, five days after she went missing.

Further, E! News reported that it seems the mother and son did not originally intend to swim that day as according to Naya's mom, the two were planning to have barbecue at Lake Piru. Investigators also found a bag of charcoal at Naya's car and some food items on the pontoon boat that the actress decided to rent instead.

In the end, the medical examiner ruled out accidental drowning as the cause of Naya's death. "Based on the autopsy findings, known circumstances surrounding the death, and absence of anatomic or toxicological explanation for the death, as currently understood, the cause of death is drowning, and the manner of death is accident," article quoted.

Naya was best known for her role as cheerleader Santana Lopez in the musical series Glee.