Sunshine Cruz extended her gratitude to Dreamscape and the Kapamilya management. 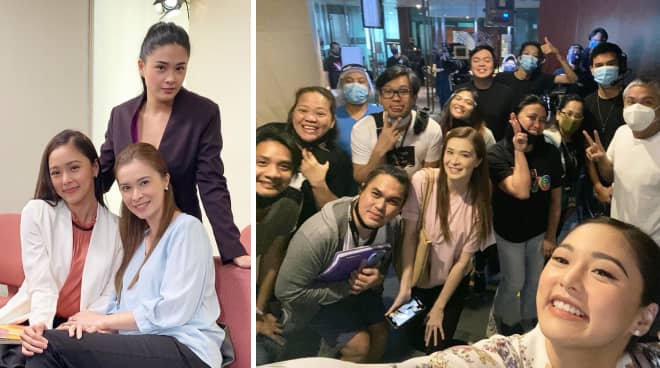 Sunshine Cruz admitted that she previously thought that Love Thy Woman would no longer continue following the crises that struck ABS-CBN in the past months.

It can be recalled that the media giant was denied a new franchise by the House committee, shutting down its broadcast operations, amid the COVID-19 pandemic which also halted its business operations.

"Nagsimula kami na walang problema, walang pandemic. So I thought na matitigil kami," she said in an interview in Love Thy Chikahan. Sunshine plays the role of Kai, the mother of Jia (Kim Chiu), in the series.

The actress extended her gratitude to Dreamscape and to the ABS-CBN management for giving them the opportunity to continue the show despite the many challenges for the past couple of months.

She also attributed the success of their show to her co-stars.

The series will air its finale episode on September 11.