Director Joey Reyes on ABS-CBN shutdown and retrenchment: “They’ never realized that ‘they’ could have hastened the end of an entire medium” 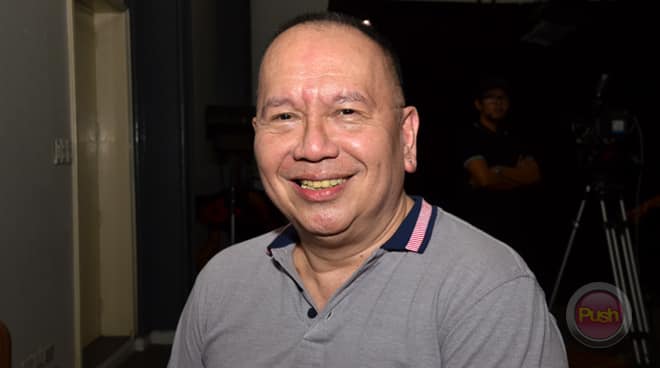 “What ‘they’ do not realize is that the closure of ABS-CBN does not only mean the end of a network but a major change in the landscape of free TV, advertising, and other ancillary businesses and industries,” simulang bahagi ng Facebook post ng director nitong Lunes, August 31.

“The implications to the economy and the very structure of free entertainment are now undergoing this drastic shift that can obliterate the model of accessible entertainment as we knew it before. There are, after all, alternative forms of entertainment ... some with payment but others equally free in terms of streaming or simply downloading.

“Suddenly the dichotomy between KAPAMILYA and KAPUSO is becoming non-essential ... not that it ever was aside from its marketing function and use.

“And what a time to go through this—when the entire world is on the cusp of an economic meltdown, when businesses are closing down and productions on all levels are going through birthing pains of the demands of the New Normal.

“They thought they were just shutting down a network. ‘They’ never realized that they could have hastened the end of an entire medium,” huling bahagi ng kanyang post.