Luis Manzano to release an online show with Long Mejia

Luis Manzano, together with Long Mejia, will soon be helping viewers with their complaints as Luis announced having an online show called “Lucky’ng Tulong”. 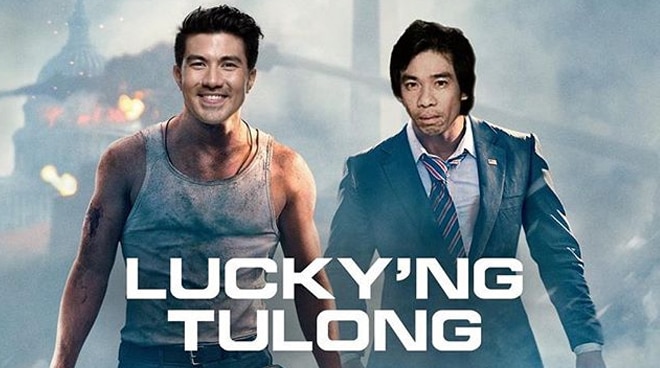 TV host Luis Manzano seems to be reviving his YouTube channel as he teased about an upcoming online show with fellow funnyman Long Mejia.

On his Instagram page on Sunday, August 9, Luis posted a parody poster of a Hollywood film, replacing the faces of the lead stars with theirs. “Lucky’ng Tulong,” says the poster.

The link on his Instagram’s bio redirects to his YouTube channel, which has more than 12,000 subscribers as of this writing. There were also a few videos posted from a year ago.

Meanwhile, Luis already hinted at fixing his vlog the day before.

An established Kapamilya host, Luis led ABS-CBN shows The Voice of the Philippines, I Can See Your Voice, and Minute To Win It, among others. He is also a mainstay of the weekend sitcom Home Sweetie Home.