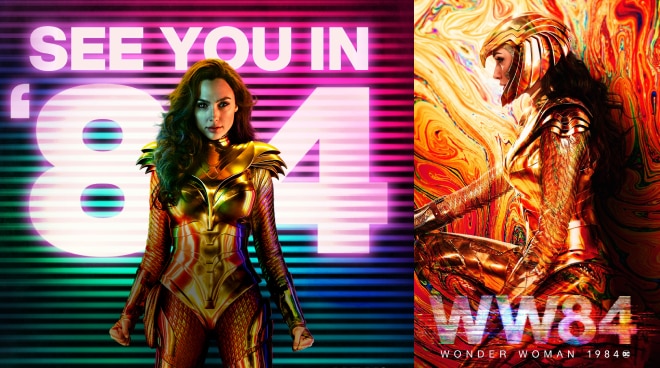 With most of the world still under quarantine due to the COVID-19 pandemic, most events have been confined online. Gal Gadot had previously announced on her Instagram that Wonder Woman 1984 is set for an October release date after the highly-anticipated project was pushed back because of the pandemic.

The virtual fan meet will be divided into five sections:

DC YouVerse: User-generated content, cosplay and fan art from around the world.

DCFanDome.com will be accessible for 24 hours on August 23 (Philippine time).