Vin Abrenica is keeping himself fit and healthy amid the quarantine. 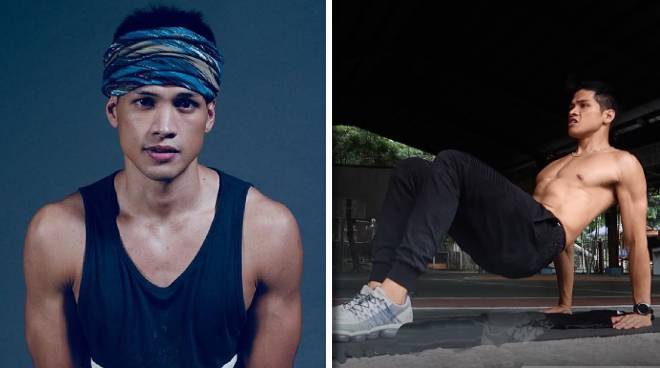 Vin Abrenica is keeping himself fit and healthy amid the quarantine.

Recently, the hunk actor launched a new fitness series on his YouTube channel, where he teaches fans how to keep in shape even without going to the gym.

For his latest entry, Vin shared the secret to his six-pack abs.

"If you want to challenge yourself some more, you can repeat this workout twice or as many times as you want," said Vin.

The video also included a teaser for his next workout, which will focus on the shoulders and lower body.

Watch his ab workout below:

As of writing, Vin's ab workout has been viewed for more than 1,000 times.

"A Soldier's Heart" airs weeknights on Kapamilya Channel. It can also be streamed on iWant and TFC.tv.