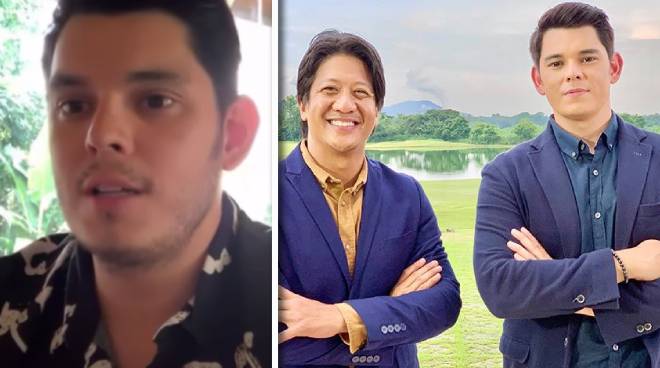 After joining the FPJ’s Ang Probinsyano cast last month, Richard Gutierrez had the opportunity to work with the other members of the new cast, including Mark Leviste who played his right hand man in the popular primetime series. But after his stint on the show, Batangas vice-governor Leviste recently announced on social media that his swab test results turned out positive for COVID-19 last August 1, Saturday.

Richard said he and the rest of the cast and crew of FPJ’s Ang Probinsyano also passed their own tests for the COVID-19 virus. “Nagpa-swab test na kami eh. I think we did the swab test around July 10 and then negative naman kami lahat so thank God. Pero I don’t [think] he was positive at that time. I think he got it after our taping. Mandatory yung swab tests before and after. Bago kami umuwi sa mga families namin, sinwab test kami and then wait for the results and then tsaka pa lang kami pinayagan umuwi,” he added.

The new FPJ’s Ang Probinsyano guest star also divulged the strict safety protocols they had to accomplish before starting their lock-in taping for the show. “Habang naghihintay kami ng results, walang puwedeng lumabas sa lugar namin and siyempre, social distancing and then we would follow all the protocols. We also have to do quarantine for 14 days before our taping. So parang ganun din. Parang nag-quarantine din kami,” he shared.