Frankie Pangilinan asks: ‘How does Duque sleep at night?’ 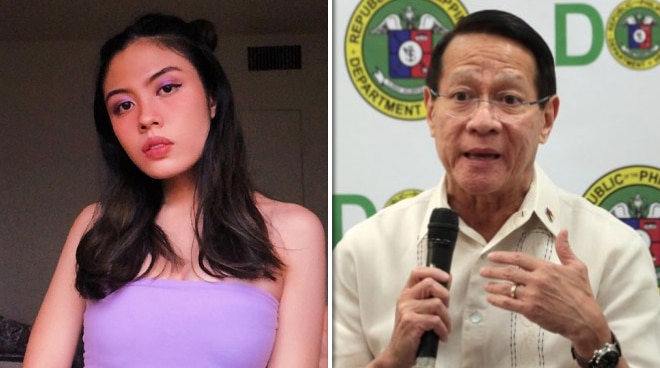 Ever since the start of the COVID-19 pandemic, Health Secretary Francisco Duque III has been the subject of criticisms from public officials, local celebrities, and ordinary citizens mainly due to his handling of the ongoing health crisis.

And now, the eldest daughter of Senator Francis “Kiko” Pangilinan and Megastar Sharon Cuneta, Frankie, is the latest to call out Duque for whom she described as “unapologetically incompetent” for his “deeply unsettling” actions.

She wrote: “How does Duque sleep at night?” She added: “The severe lack of empathy anyone would need to be that unapologetically incompetent is seriously beyond understandable it’s so deeply unsettling.”

See her tweets below:

how does duque sleep at night