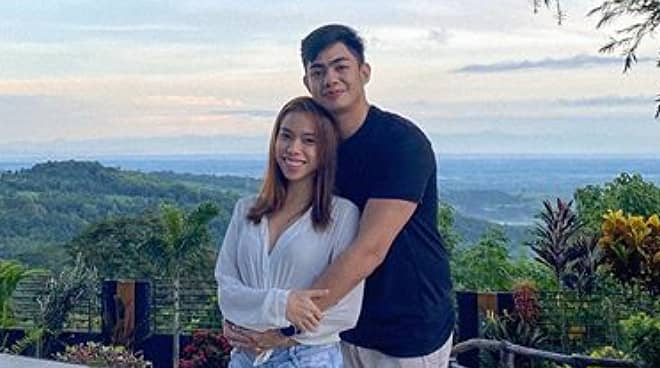 On Sunday, August 30, the actress took to social media to share sweet photos of herself with a man whom she tagged as Israel Martinez.

"Keepin' in simple," she simply wrote in the caption.

Friends and fans of Joj, including actress-comedienne Kitkat, commented on the post and expressed their happiness for the couple.

To which, she consistently replied: “Thank you. Ito na 'yun!”

Joj is one half of the Agpangan twins—the other one being Jai—who were part of the ABS-CBN reality show Pinoy Big Brother: Teen Edition 4.