Liam Payne gets engaged to his model-actress girlfriend, Maya Henry. 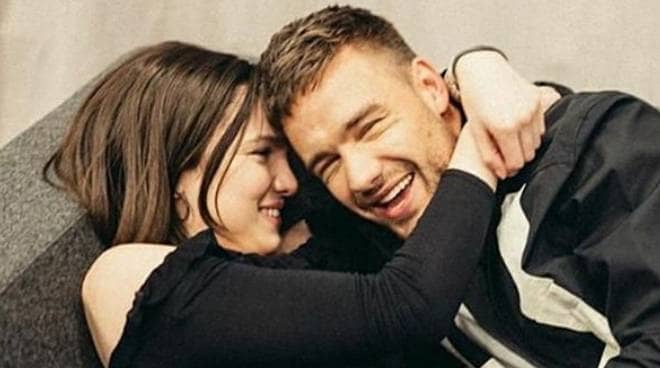 One Direction member Liam Payne is now engaged to his girlfriend of two years, Maya Henry.

All smiles over here 😆💞

The 26-year-old singer’s representative — Fiona Raisbeck — confirmed his engagement to the American model through USA Today.

Maya has appeared in various spreads including Glamour, Vogue Ukraine, and Elle Romania.

In 2015, she starred in a film alongside Dylan Sprouse titled “Carte Blanche.”

In search for pasta🧐

Liam was formerly married to English singer Cheryl Cole but they eventually split in 2018. They have a son named Bear Grey Payne.

READ: One Direction’s Liam Payne opens up about relationship with Cheryl Cole

He rose to fame after becoming part of the popular boy group One Direction. In January 2016, One Direction announced their indefinite hiatus.

I hope you are all enjoying the acoustic version of #StackItUp. Lots of new things coming 🔜 👀

Last July, One Direction marked their 10th year as a group.

Liam has since pursued a solo career and released mostly EDM tracks.