Thai billionaire Anne Jakrajutatip dedicates message to ABS-CBN: 'I know we will work again one day'

Anne Jakrajutatip is the owner of JKN Global Media Public Company Limited which first formed a business partnership with ABS-CBN in 2016. 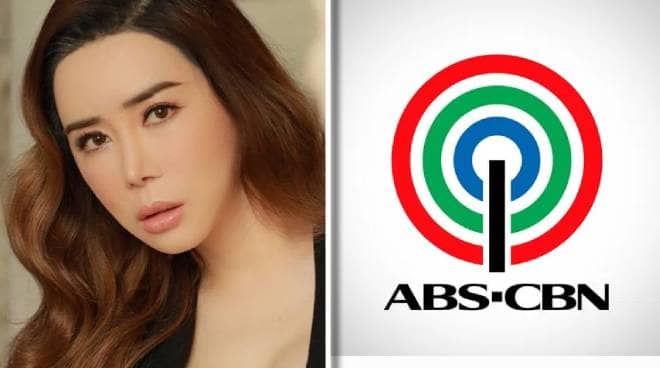 Thai trans woman billionaire Jakkaphong "Anne" Jakrajutatip expressed her support for ABS-CBN amid the franchise crisis it has been facing.

“My heart will go on for you ABS-CBN…. I know we will work again one day soon!!! Never surrender!!!" Anne posted on her Instagram Story on Thursday, August 27. 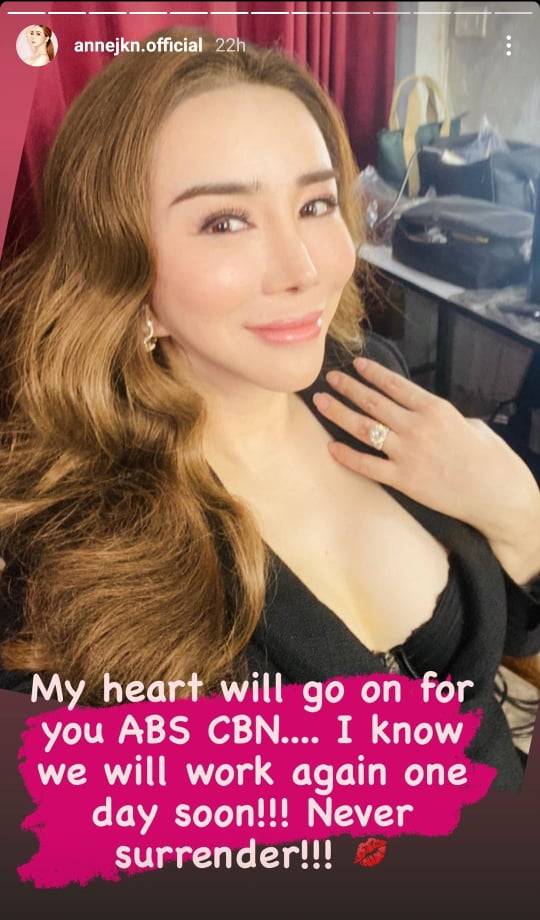 Anne is the owner of JKN Global Media Public Company Limited, a multi-million dollar company in Thailand which first formed a business partnership with ABS-CBN in 2016.

JKN Global became the distributor of ABS-CBN's shows in Thailand like Got To Believe, The Legal Wife, and Bridges of Love.

In 2018, the company inked another deal with ABS-CBN to distribute other Kapamilya shows in Thailand and Laos.

READ: Thai transwoman reveals Clint Bondad has been living with her for nine months now

In another Instagram Story, Anne also shared that she was supposed to appear in Tonight with Boy Abunda in April.

"ABS-CBN invited me to the talk show called Boy Abunda. I supposed to go to his show since April (sic)," she posted. 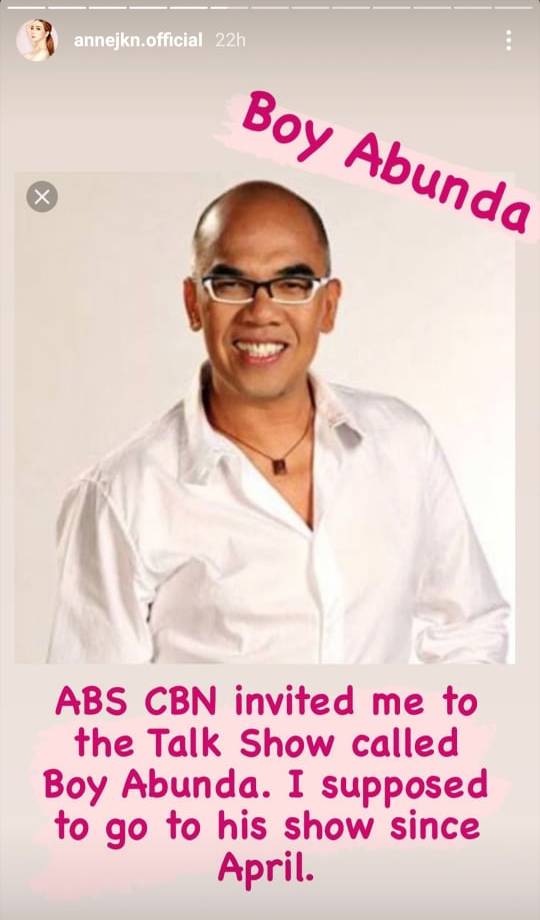 On Friday, August 28, numerous employees of ABS-CBN across the country had their last day of work following the House committee's decision to deny the network a new franchise.

Anne is probably more known to many Filipinos as Clint Bondad’s close friend who has been romantically linked to him.