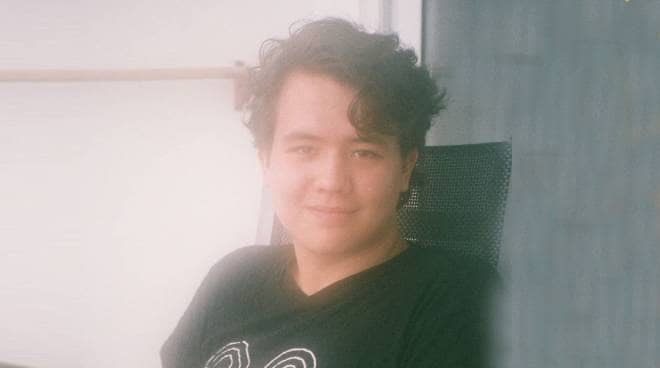 After an emotional year which started with him asking help from netizens to search for his German father last April, JK Labajo seems to still be riding a rollercoaster of emotions. After the online search yielded no results, the actor deleted the post, which some took to mean he has abandoned the search.

Last June, the 19-year-old artist poked fun at online rumors circulating about his passing. Captioning a memorial parody poster of himself with the caption, “With all the speculations and rumors going around of his passing, we officially announce with a heavy heart, that Juan Karlos Labajo, a loving friend, brother, son, and lover, is still alive and ready to rock and roll. Suck it, haters.” The post was once again deleted shortly after.

In the early hours of August 29, Saturday, the Juan Karlos band singer posted a hazy photo of himself with the caption “Matagal akong mawawala. Salamat. Ingat. Hanggang sa muli. Paalam.” which immediately alarmed his fans. On his Instagram account, this is the only post left visible for his 849,000 followers. The singer has yet to respond to comments concerned about his wellbeing, with most fans offering their support and reminding him that he is loved.

JK is currently in a relationship with model Maureen Wroblewitz.