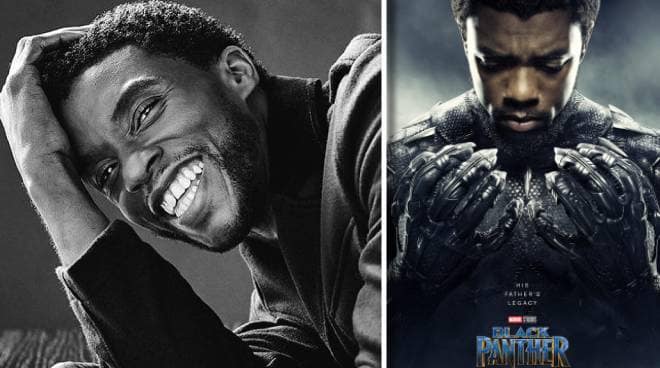 Black Panther star Chadwick Boseman has passed away due to colon cancer.

A statement regarding his passing was posted on his Twitter page.

The statement read, "It is with immeasurable grief that we confirm the passing of Chadwick Boseman. Chadwick was diagnosed with stage III colon cancer in 2016, and battled with it these last 4 years as it progressed to stage IV."

The statement described the late actor as a "true fighter" as he persevered to bring many well-loved stories to the big screen amid his health condition.

"Chadwick persevered through it all, and brought you many of the films you have come to love so much. From Marshall to Da 5 Bloods, August Wilson's Ma Rainey's Black Bottom and several more, all were filmed during and between countless surgeries and chemotherapy," the statement added.

It’s a time for giving thanks, so I wanted to express how grateful I am for family, friends, and safe travels on tour. Also grateful for your support of #21Bridges. And for your many kind birthday wishes today. 🙏🏾

It’s all been leading to this… @Avengers #InfinityWar #BlackPanther

The statement highlighted that it was "the honor of his career to bring King T'CHalla to life in Black Panther."

Chadwick starred in Black Panther in 2018 which was critically acclaimed and became a blockbuster hit worldwide.

According to the statement, Chadwick passed away in his home with his wife and family by his side.