McCoy de Leon has signed up with Viva Artists Agency after several years with Star Magic. 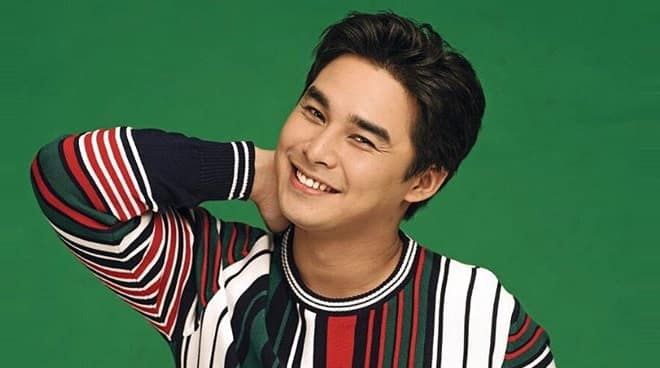 McCoy, 25, is the second contract artist of Star Magic to transfer to Viva amid the COVID-19 pandemic and the non-renewal of the Kapamilya network’s franchise.

By signing a contract with Viva, both McCoy and Diego now join the ranks of local celebrities like Sarah Geronimo, Anne Curtis, Yassi Pressman, Nadine Lustre, and James Reid.

McCoy made his foray into showbiz via the 2012 series Be Careful With My Heart, where be played the role of Iñigo Cabanatan.

He was last seen on the big screen in the zombie film Block Z in January. On television, he was part of the series 24/7.

McCoy will be formally welcomed into the Viva Artists’ Agency fold on Friday, 6PM, via an online press conference broadcast over Facebook.