The drama offered to Kang Ha-neul and Son Ye-jin is based on a legendary South Korean tale. 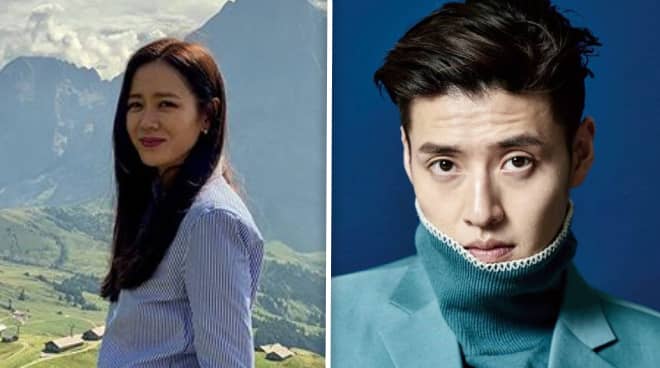 Titled “Cut by the Heart,” the historical drama will reportedly follow the story of the legendary tale of Princess Pyeonggang and Oh Dal.

But according to Ye-jin’s agency MS Team Entertainment, the “Crash Landing On You” star has yet to decide whether or not she would accept the project as she is still working on her Hollywood film “Cross.”

“It’s one of the projects she has received offers for, and nothing is decided yet,” the agency said in a statement as translated by Korean entertainment site Soompi. It added: “Currently, Son Ye-jin is fine-tuning the details for her next project, the Hollywood film “Cross.”

If Ye-jin decides to accept “Cut by the Heart,” it will be her first historical drama project in almost two decades. It can be recalled that she starred in “The Great Ambition” back in 2002.

Meanwhile, Kang Ha-neul — who is best known for “The Heirs” — is likewise in talks to be part of the said project and was offered to play the role of Oh Dal.

However, his agency, TH Company, said nothing has been confirmed yet as he is still reviewing the offer.

The source said: “Kang Ha-neul has received an offer to star in the new drama ‘Cut by the Heart’ and is reviewing it.”

Victory Contents will reportedly produce the show while Yoon Sang-ho will take on the role of the producing director.