‘Moonlight Over Paris’ singer Paolo Santos said that he has nothing to do with the concert. 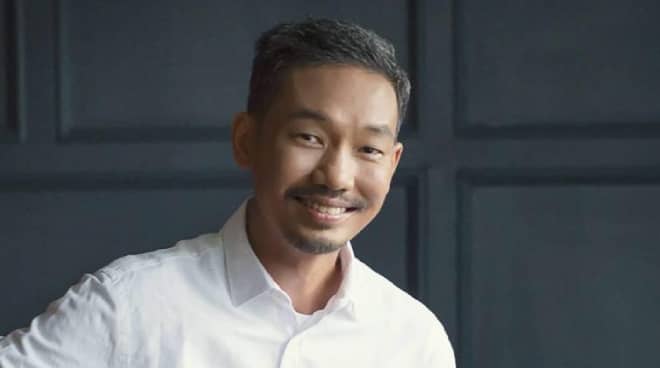 Paolo Santos took to social media to categorically deny his involvement in the online concert dedicated to President Rodrigo Duterte.

In a Facebook post, Paolo clarified, "It has come to my attention that an announcement is going around saying I am one of the participants in a concert scheduled for August 30 called 'Songs for Duterte.' I’d like to make it clear here that I am not participating in it and have nothing to do with it."

He added, "I thank those who called my attention to it and showed concern."

The "Moonlight Over Paris" hitmaker also stressed that for the schedule of his performances, it will all be posted on his Facebook page.

Lucky to be virtually gigging

"You can catch news of my future performances and schedule on this page. Thanks everyone and stay safe!" he remarked.

It can be recalled that Jimmy Bondoc, a vocal supporter of the president, announced the show and the lineup of performers last weekend via Facebook video on NDM Studios' page, which appears to have already been removed.

The online concert is slated to happen on August 30.

“To be honest, you look very tired. Kami po ay nasasaktan para sa inyo, so we want to sing for you, just like the good old days," he added.