Richard Yap returns to the big screen with upcoming film ‘My First, Your Last’

Richard Yap will star in a new movie with Lotlot de Leon, Ken Chan, and Rita Daniela, among others. 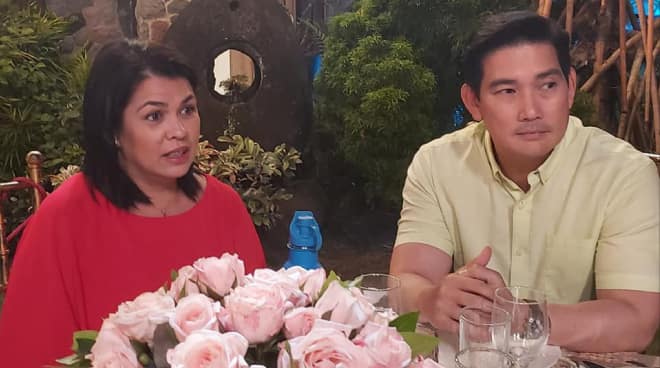 Richard Yap is set to star in a new movie.

Director Louie Ignacio shared via Instagram on August 22 that the actor is set to be part of the film titled "My First... Your Last" under Heaven's Best Entertainment.

Aside from Richard, the movie will star Ken Chan, Rita Daniela, and Lolot De Leon, among others.

The movie had its first day of shooting on August 23. The director shared snapshots of the film set, which observed strict protocols.

Meanwhile, line producer Dennis Evangelista posted on his Facebook page on August 24 that they filmed scenes in Pagsanjan, Laguna.