Park Bo-gum has finished shooting for his upcoming K-drama ‘Record of Youth’ prior to his enlistment. 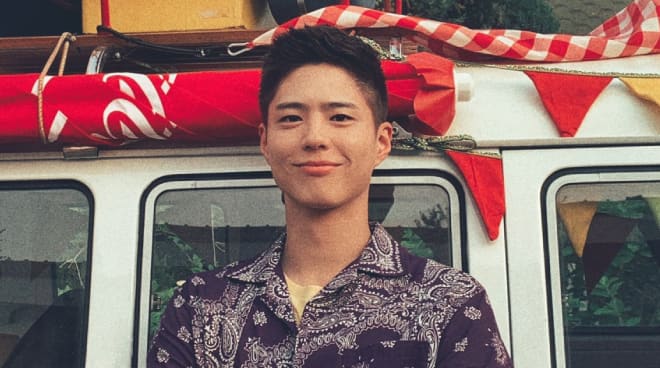 Korean actor Park Bo-gum is enlisting in the military on August 31, his agency Blossom Entertainment confirmed on August 24 as reported and translated by Korean entertainment site Koreaboo.

The statement read, “Actor Park Bo-gum is slated to enlist in the Korean Navy’s Promotional unit as of the 31st of August 2020. The location and time will not be disclosed and he plans on enlisting quietly without any fuss.

“Due to the current pandemic, where everyone should carry out social distancing for the sake of public health, we request that fans do not visit the location and support the star in your thoughts instead. Once again, we emphasize our request for fans to refrain from being present on site in hopes of seeing him off. We request fans to cooperate with us on this for the sake of multiple safety issues.”

According to the report, Park Bo-gum, who will be in the military until April 2022, has finished shooting for his upcoming drama Record of Youth, which also stars Park So-dam, and Byun Woo-seok.

Netflix will premiere the show “for the latter half of 2020.” As per Korean entertainment news site Soompi, Record of Youth will begin airing in September.

Some of the K-dramas that Park Bo-gum has starred in include Encounter, Reply 1988, and Love in the Moonlight. He also had a special appearance in the Netflix K-drama series Itaewon Class.