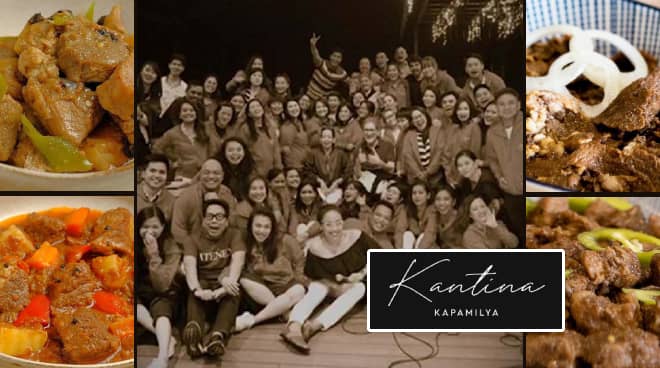 After losing their jobs following the decision of the House committee to deny ABS-CBN a new franchise, former Star Magic employees have ventured into the food business as their new source of income.

The online food delivery service sells popular Filipino food such as binagoongan, pork sisig, and bistek tagalog, among others.

Speaking to ABS-CBN News, Lyka Bendanillo of Star Magic shared that the online food delivery business has also tapped those who lost their jobs in the food industry.

“Hindi lang kami ang matutulungan, but most especially our friends from the food industry who also lost their jobs because of the pandemic," she relayed in the said interview.

She added, “It’s a creative and collaborative food business aimed to provide an alternate source of income to families who are affected by both the retrenchment and pandemic.”

READ: Johnny Manahan reveals Star Magic in talks with TV5 and GMA-7 to look for jobs for their artists

Kantina Kapamilya was launched this August.