Yassi Pressman shares how she is helping frontliners during quarantine

‘FPJ’s Ang Probinsyano’ actress Yassi Pressman talks about helping out during the pandemic. 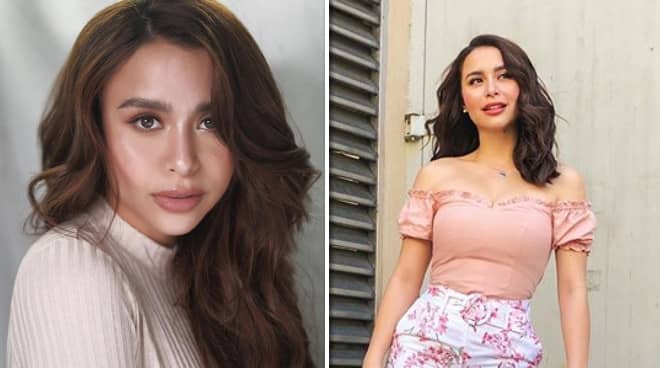 After writing and dedicating the song “Kaya Natin Ito” for frontliners last April, Yassi Pressman said she was happy to provide a source of happiness and inspiration for those who are fighting against the COVID-19 virus. “Kasi yun din yung time na everyone was so unsure and nawawalan sila ng pag-asa. It’s so hard kasi sila lang din yung pinagkukuhanan natin ng lakas lalo na sa mga kapamilya or kaibigan natin na merong pinagdadaanan and ‘Kaya Natin Ito’ was just a song of hope for the Filipinos and I was very happy with them singing it. Parang nagkaroon sila ng konting pag-asa. That was the purpose of the song,” she shared during the NIVEA Blooming Pink range launch and online conference earlier this month.

Currently based outside Metro Manila, the FPJ’s Ang Probinsyano actress also shared how she was able to provide help even during quarantine. “I chose to be isolated na lang here in the province. We did three months at home pero inayos kasi yung house konti nung GCQ so now sobrang sira sira yung house. So dito muna ako sa province (laughs). During the lockdown, we started just making small sandwiches for the frontliners everyday we would go to their checkpoints. Kami mismo magpapadala sa kanila. Hindi kami makatawid ng checkpoint di ba? So sa lahat ng puwede namin pag-stop-an. Then I decided to just make my own charity and we called it Stay Safe Together and just being apart from everyone makes you feel alone, makes you feel sad, but being isolated doesn’t really mean that you have to go through this apart. And by buying one bracelet, you actually get to feed a family in Manila, in Tondo, and that’s what we were keeping ourselves busy with throughout the quarantine,” she said.

After celebrating her birthday during quarantine, the 25-year-old actress admitted it was still very memorable even if she did not have a party. “I decided to give toys naman to the children in the hospitals. They have diseases din that we don’t have the cure for yet. So just by making them happy, kahit sa araw man lang na yun, masayang masaya na ako,” she said.

Yassi shared that the current global pandemic was a big wake up call for everyone. “No one could expect what’s happening to us right now and kami at home with me and my sister, it was the only opportunity that we actually had to just realize what was going on, to restart our lives again after what happened to us this year. And we wanted to continue Dad’s legacy of just being happy and not only for us, parang gusto naman namin na kami yung makapagpasaya rin ng mga tao and sa lahat ng mga nangyayari, the tiniest things make people now. We realize all of that because everything gets stripped down from all of us. Natitira na lang talaga yung the food that we have, the people that we have, the family that’s still there with us no matter what,” she said.