Selena Gomez and BLACKPINK expressed their excitement about their upcoming song. 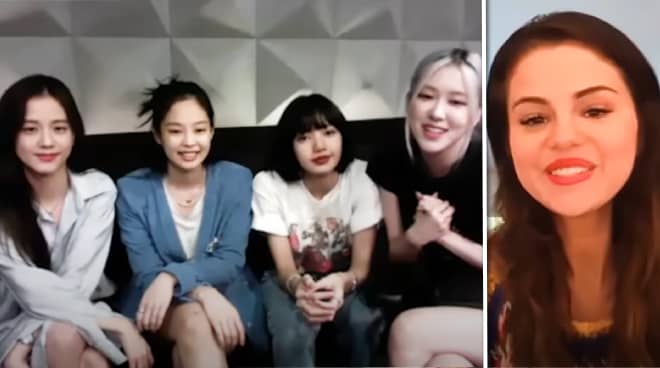 This was what Selena Gomez told BLACKPINK about their collaboration in a video posted as a teaser for their upcoming single "Ice Cream."

The teaser, which already gained more than 470K views as of this writing on BLACKPINK's YouTube channel, shows Selena talking to the K-Pop group via video call.

"We're really glad that you're on it because you know, we've been a big fan of yours for a long time," Rose told Selena.

In response, the American pop star said, "I've been a fan of you guys so like this is a big, big dream for me and I can't wait."

"Ice Cream" is set to be released on August 28. It is the first collaboration of Selena and BLACKPINK.

It was on August 12 when the pop star and the K-Pop group announced that they had a collaboration.