Johnny Manahan said, ‘We should now do away with network wars and help each other in these very hard times.’ 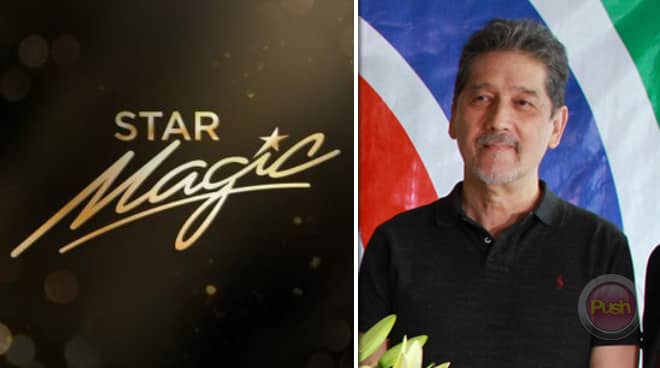 Johnny Manahan shared that Star Magic, ABS-CBN's talent management arm, has been in talks with TV5 and GMA-7 to explore opportunities for their stars after the Kapamilya network was denied a franchise.

“Our artists had already been exploring opportunities in digital space. With the rejection of the franchise, cable and cyberspace became the only venues for network content. Almost immediately, instantaneously, advertising revenues began to dry up, projects canceled, contracts suspended. And with that, we began to look elsewhere for opportunities for our artists. Talks are currently underway with contacts from Channel 5 (TV5) and Channel 7 (GMA 7),” he said in an interview with Rappler.

Mr. M also relayed that they are continuously getting in touch with their artists to guide them on their next career move.

Various organizations across the country have expressed and reiterated their support for ABS-CBN.

“We have been talking to our artists via Zoom to reassure them of our unwavering dedication to their professional and personal lives. We are not going the way of the franchise: down the toilet. Never to be seen again. Although depleted, Star Magic will still be around,” he relayed.

Amid the challenging times, Mr. M remarked that this is the time for people in the entertainment industry to work together.

"It will be hard, but the new landscape has, in a way, expanded. We should now do away with network wars and help each other in these very hard times," he stated.