SO CUTE! 5 K-drama babies that will surely give you baby fever

Some of the famous K-dramas are big hits, not only because of their lead characters. Child actors also add color to these dramas with their impressive acting skills and undeniable cuteness. 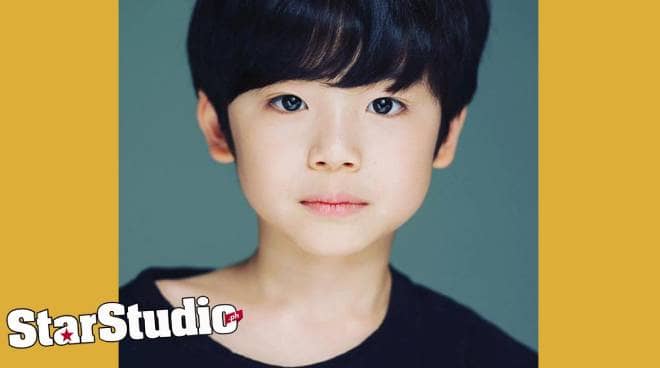 Some of the famous K-dramas are big hits, not only because of their lead characters. Child actors also add color to these dramas with their impressive acting skills and undeniable cuteness.

Here are 5 K-drama kids who will make you dote over them because of their adorable charm!

This 4-year-old is a star in his own right! Seo Woo Jin has been in the acting scene ever since he was just eight months old. Can you believe it? Seo Woo Jin appeared on several famous K-dramas, like in The King: Eternal Monarch. But what caught the viewer’s attention was when he played a female character in Hi Bye, Mama!

Remember Da-song, the cute little boy from the film Parasite? In real life, he is Jeong Hyeon Jun. 8-year-old Jeong Hyeon Jun stepped into the limelight as a child model in 2015. He also starred in The King: Eternal Monarch and Dr. Romantic.

At the age of 11, Kim Kang Hoon already managed to bag Best Youth Actor for his acting skills in When the Camellia Blooms. He’s been acting for almost six years. His other hit dramas include Hotel Del Luna and Romance. To name a few, he played the young Park Seo Joon in What’s Wrong with Secretary Kim, and the young Cha Eunwoo in My ID is Gangnam Beauty.

Looks like The King: Eternal Monarch is full of cute kids. Here’s another charming kid from the drama: Jung Ye Na is a 8-year old actress who played the role of Jo Eun-Bi. This role is the actress’s first, but she’s already showcasing how promising she is in the acting industry.