James Reid is joining other Asian artists at this year's Overpass music festival. 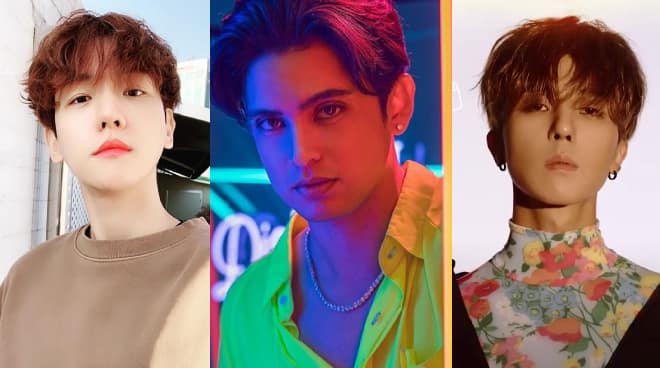 James Reid is joining K-Pop stars Baekhyun of EXO and Mino of Winner at the inaugural Overpass Music Festival.

The Overpass Music Festival, originally slated to happen last March 7, 2020, at the Oak Canyon Park in Orange County, California, did not push through due to the COVID-19 pandemic.

And now, it's finally happening. But instead of a live music festival, fans will get to enjoy their performances through a virtual show from the comforts of their own home.

Meanwhile, Jhené Aiko — who was supposed to headline show — is no longer part of the lineup of artists who are performing at the show.

Teen Vogue previously described the music festival as one that aims to bring together artists from different cultures with predominantly Asian backgrounds.

Tickets can be purchased via www.overpassmusic.com.