WATCH: Dominic Ochoa gives a tour of his home; shows off collection of vintage cars

Dominic Ochoa, who started a business with his wife during quarantine, revealed that he delivers the goods himself. 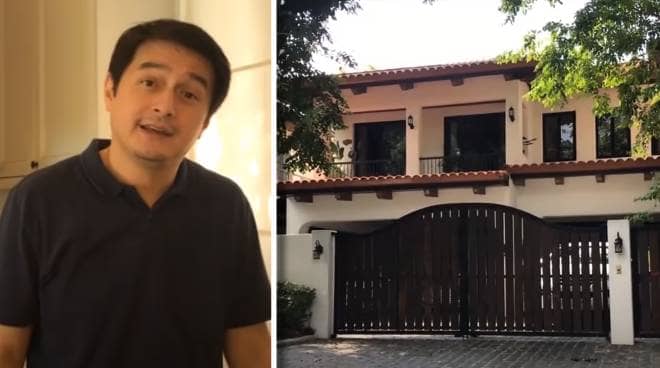 His family’s home for four years now, Dominic opened the doors to his warm and cozy abode which has a mix of modern and vintage designs.

Another exciting section of his home is the dining area he and his wife store some of the products from the business the two of them started during the quarantine.

Dominic revealed they started selling fruits, dips, ice cream, wagyu, and gourmet tinapa jars around their village while on quarantine to be productive. And according to the Love Thy Woman actor, he personally delivers the goods himself.

But what’s striking about the Kapamilya actor’s home is it’s filled with a wide variety of plants and a range of aesthetically-pleasing vintage stuff such as furniture pieces, home appliances, and cars, among others.

Among the cars he keeps in his garage is a 1968 Volkswagen Beetle convertible; a 1978 Ford Escort; a 1995 all-original Range Rover; his 2018 Vios Cup car; and a car from his college days which he considers his “lucky car.”

Dominic Ochoa currently plays the role of Simon Cruz on Love Thy Woman which airs on Kapamilya Channel.