‘When I am in grief, I am quiet’: Boy Abunda finally speaks up about ABS-CBN shutdown.

In the first episode of his online show 'Talk About Talk,' Boy Abunda discussed the franchise denial of ABS-CBN. 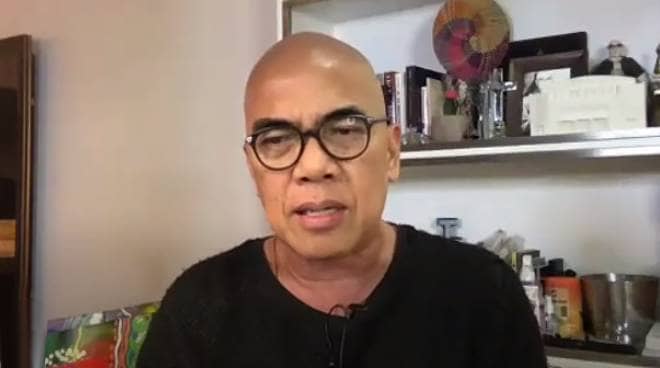 Boy Abunda launched the first episode of his online show Talk About Talk on his YouTube channel on Friday, August 14.

For the episode, Boy was interviewed by his guests. One of his guests, former Pinoy Big Brother housemate Sky Quizon asked the television host why he was silent about the franchise denial of ABS-CBN.

Boy clarified, "I am not really silent. I am actually very vocal about my feelings about the death of ABS-CBN."

He stressed that if he had the platform to speak up, he could have voiced out his opinion about the matters concerning the network.

"I don't have a platform. Had I been doing Tonight with Boy Abunda or The Bottomline with Boy Abunda I could have had a space where I could have voiced out my opinions about the congressional hearings, about the decision, pero wala kasi akong espasyo. That's one of the reasons why I appeared to be quiet," he remarked.

It can be recalled that ABS-CBN was issued a cease and desist order on May 5, which shut down the operations of the network on television and radio. Last July 10, after several congressional hearings, the House committee denied the media giant a new franchise.

Boy also pointed out that when he grieves, he grieves privately.