Gloc-9 speaks up on the issue of celebrity kids being given more opportunities in the local music industry. 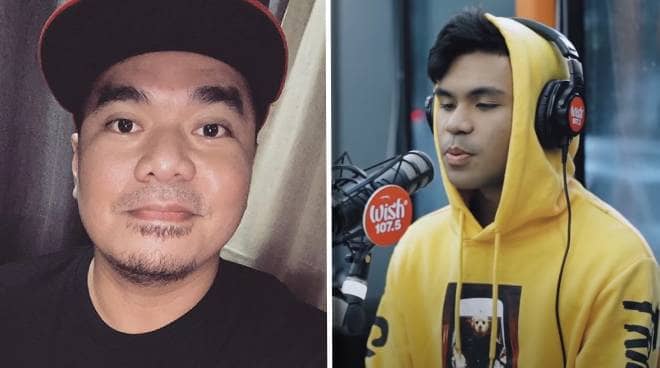 "Music is for everybody."

This was the ultimate message of rap artist Gloc-9 as he weighed in last Friday, August 14, on the issue of celebrity kids being given more opportunities in the local music industry, as compared to local musicians pursuing their dream on their own.

The issue arose after Michael Pacquiao, the son of Manny Pacquiao, took social media by storm with his original composition, "Hate," which he performed recently on the Wish 107.5 bus.

In just a few weeks since it was first uploaded, the video already has more than 7 million views and thousands of positive comments.

"Hate" is part of Michael's debut album Dreams. He is set to drop another song on September 1.

Based on his song "Talumpati", Gloc-9, whose real name is Aristotle Pollisco, began his music career after being discovered by Filipino hip hop group Death Threat during a drive-by show with fellow rapper Andrew E.

He has since made a name for himself through his hit songs "Magda," "Halik," "Sirena" and "Upuan."