After courtship revelation, Fernando Carillo calls Korina the embodiment of a Filipina woman

Fernando Carillo also thanked the Philippines for the kind of love given to him throughout the years. 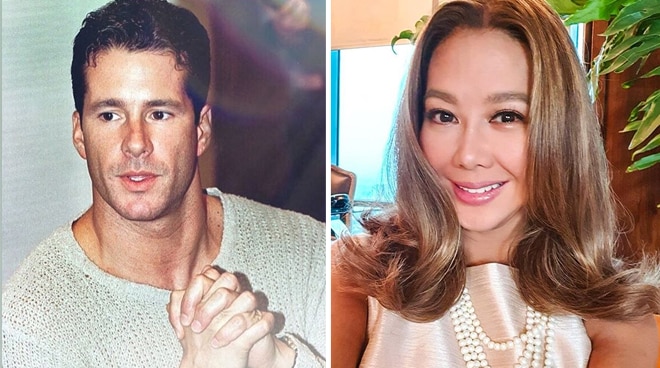 No less than Venezuelan actor Fernando Carillo himself left a message for Korina Sanchez days after the veteran broadcast journalist and TV host admitted that she was once courted by the star of the hit telenovela “Rosalinda.”

He first thanked the Philippines for the kind of love given to him by the Filipino people throughout the years before praising Korina whom she called the embodiment of what a true Filipina is — empowered, independent, and intelligent.

“MY BELOVED PHILIPPINES. 4ever in my heart. MABUHAY. Thank you for so much love over the years. @korina is undoubtedly a TRUE lady and a real Filipino female example of what an empowered, independent and intelligent women, looks like. Salamat Philippines for so much love. Gracia,” he wrote.

My Korina Interview is up on ABS-CBN News. https://news.abs-cbn.com/entertainment/08/13/20/niligawan-ako-pero-korina-confirms-once-dating-fernando-carrillo-of-rosalinda-fame #LiveWithG3 Monday nights on IG 👉🏼 @g3cafe 📲

Korina and Fernando first crossed paths in the early 2000s following the latter's rise to immense prominence due to the success of Thalia in the Philippines and other neighboring Asian countries.

Years later, the two reunited after Fernando visited Korina at the DZMM booth and made a brief appearance on the radio show when he came to the country in 2012.