Kakai Bautista delighted her fans and followers on Wednesday, August 12, when she announced that she will soon start vlogging. 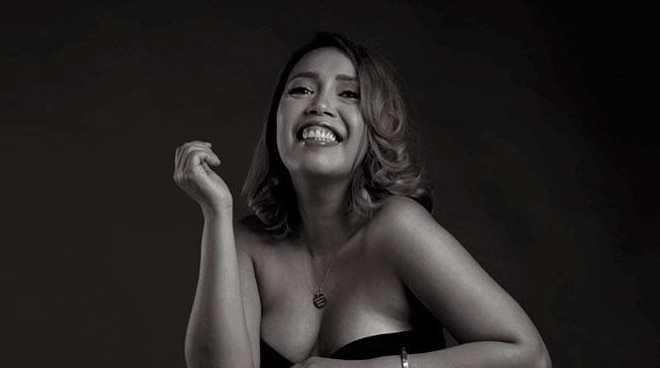 Kakai Bautista delighted her fans and followers Wednesday, August 12, when she announced that she will soon start vlogging.

The comedienne-singer shared the exciting news on her Instagram page, with a short teaser for her YouTube channel.

In the comment section of her Instagram post, fans of Kakai expressed excitement over her newest venture, with some already suggesting ideas for her upcoming vlogs.

As of writing, her YouTube channel has over nearly 8,000 subscribers.

Kakai, 41, was last seen in the 2019 comedy film "#Jowable." She was also featured in the record-breaking movie "Hello, Love, Goodbye" starring Kathryn Bernardo and Alden Richards.