Sarawat, Tine and the rest of the gang are back in the new Thai BL show Still 2gether. 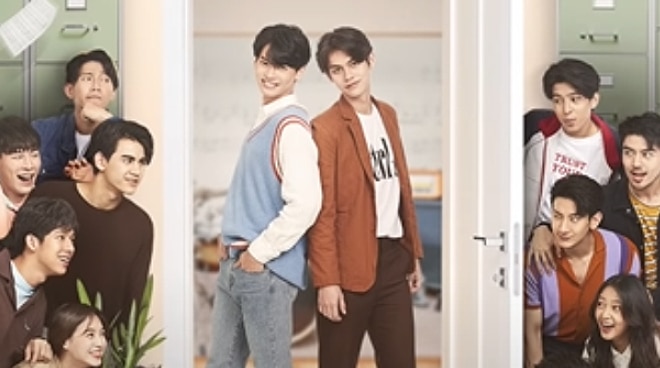 It was last June when it was first reported that the 2gether series will be releasing special episodes.

2gether became a hit, especially in the Philippines, which inspired the production of several BL series soon after. Its finale was aired on May 15 after airing 13 episodes.

However, aside from GMMTV's YouTube channel, a Tagalized version of 2gether has been made available on ABS-CBN's iWant and on the Kapamilya Channel. In fact, just recently, Bright became a trending topic after he performed his own rendition of the OPM hit "With A Smile" by the Eraserheads. Recorded under Star Music, it will be the theme song of 2gether's Philippine release.