Naya Rivera passed away in a drowning accident last July 8. 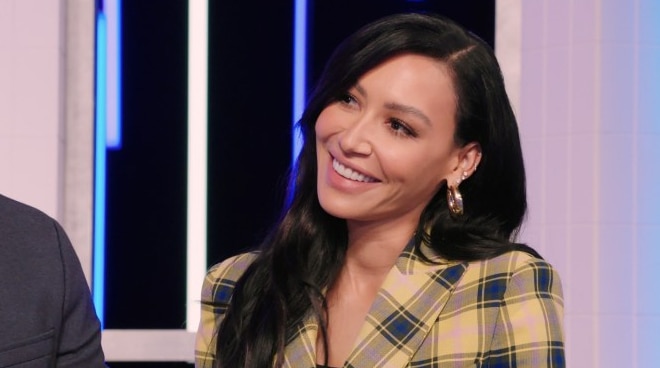 Screenshot from Sugar Rush on Netflix

In what is believed to be her last TV appearance, Naya Rivera was a guest judge on the Netflix baking competition show Sugar Rush: Extra Sweet.

The show pits four pairs of bakers in three rounds of competition following a theme.

Naya shot the episode in February before the COVID-19 pandemic started shutting down production.

On June 24, Netflix announced that the popular show was returning for a third season on July 31.

Naya went missing on July 8 after she and her four-year-old son Josey went out in a rented boat on Lake Piru in Ventura County, California. Authorities believe that Naya used the last of her strength to get her son back on the boat before succumbing to exhaustion and then drowning. Her body was found on July 13 and she was laid to rest on July 24 at Forest Hills Memorial Park.

According to Deadline.com, Netflix consulted with Naya’s manager Gladys Gonzalez, who was working closely with the late actress’s family, on how to proceed with the episode. They decided to go through with the episode as planned.

A brief note dedicating the episode to Naya appears onscreen before the opening credits. The episode, titled Birds of a Feather, showed Naya judging alongside show regulars Candace Nelson and Adriano Zumbo.

During one of the rounds, Naya revealed that she and her son love making chocolate chip cookies together. For the final judging, Naya even channeled her Glee mean girl character Santana a bit while she cast the deciding vote.

Naya was 33-years-old when she passed away.