Regine Velasquez encouraged her followers to vote for true leaders in the upcoming elections. 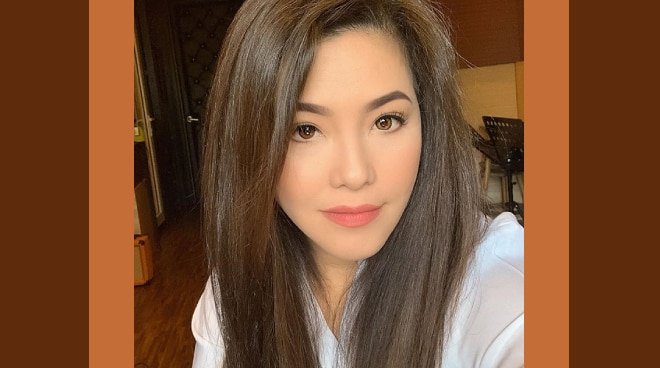 Regine Velasquez took to social media to remind her followers to vote for the leaders who will truly serve the country in the upcoming elections.

The Philippines will elect its new set of leaders, including the presidency, in 2022.

The tweet came amid the franchise woes of her home network, ABS-CBN.

Congress is set to vote for the franchise renewal of the network following the hearings that transpired.

Regine has been one of the artists who have been vocal about her support for the embattled ABS-CBN, which went off air on television and radio after the National Telecommunications Commission (NTC) issued a cease and desist order last May.

In a separate post on Instagram, Regine expressed her gratitude to those who have been supporting the network amid the challenges.

Regine officially became a Kapamilya again in October 2018 after signing a contract with ABS-CBN.

Back then, Regine clarified that the decision to move to the station is her personal decision.

“I just want to clarify. People have been saying this was his (husband Ogie Alcasid) idea. Actually, hindi. It was really me. I did ask for his help — to set up a meeting with [ABS-CBN executives]. It was really me who decided," she told the press in 2018 upon she inked a contract with the network.

Ever since becoming a Kapamilya, Regine starred in various shows like Idol Philippines and ASAP Natin 'To.

READ: Regine Velasquez expresses support for Kim Chiu: ‘She has her own point of view’

Meanwhile, her husband Ogie Alcasid took to social media to appeal to the congress to give ABS-CBN another chance to broadcast again.

He added, “Though my stint with the network may not be as long as the others, I still share the same fear and anticipation of losing our jobs. It is a scary thought and an overwhelming feeling of deep sadness accompanies it."