Loisa Andalio and Ronnie Alonte, who are known together as LoiNie, make one of the most promising and exciting love teams in showbiz today. Loisa Andalio and Ronnie Alonte, who are known together as LoiNie, make one of the most promising and exciting love teams in showbiz today.

Twenty-one-year-old Loisa first captured our hearts in 2014 via Pinoy Big Brother: All In, the fifth season of the hit reality TV show, in which she was dubbed as the “Talented Darling of Parañaque.” Though she didn’t make it to the final Big Four, the singer/dancer/actress has proven in her subsequent projects that she has what it takes to be in showbiz. That same year, she costarred with her fellow ex-PBB housemates in the teleserye, Nasaan Ka Nang Kailangan Kita. Later on, she became part of It’s Showtime’s girl group, GirlTrends. As for 23 year-old Ronnie, he joined showbiz in 2015 as a member of It’s Showtime’s all-male group, Hashtags. The following year, he released his first single under One Music PH titled Love at Website, which made its way to the Top 30 of the songwriting competition Himig Handog’s P-Pop Love Songs. In that same year, Ronnie costarred in two movies in Metro Manila Film Festival (MMFF) 2016: Vince, Kath and James (alongside Joshua Garcia and Julia Barretto) and Seklusyon (directed by Erik Matti). In 2017, he became part of the primetime drama series, A Love to Last. 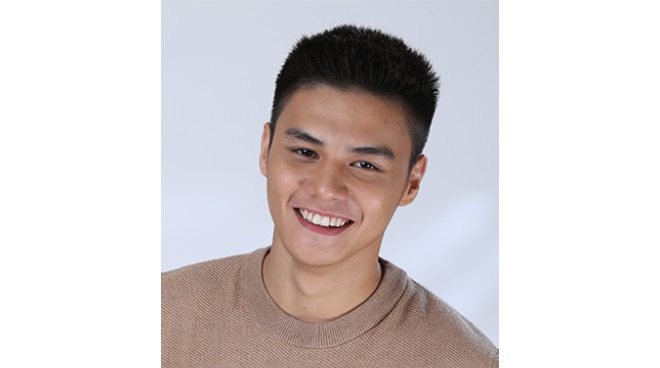 Loisa and Ronnie recall to StarStudio.ph on a recent photo shoot and interview that they first met on the set of It’s Showtime and then they became friends. One day, after the show, he mustered enough charm and courage to ask her to share a meal together. 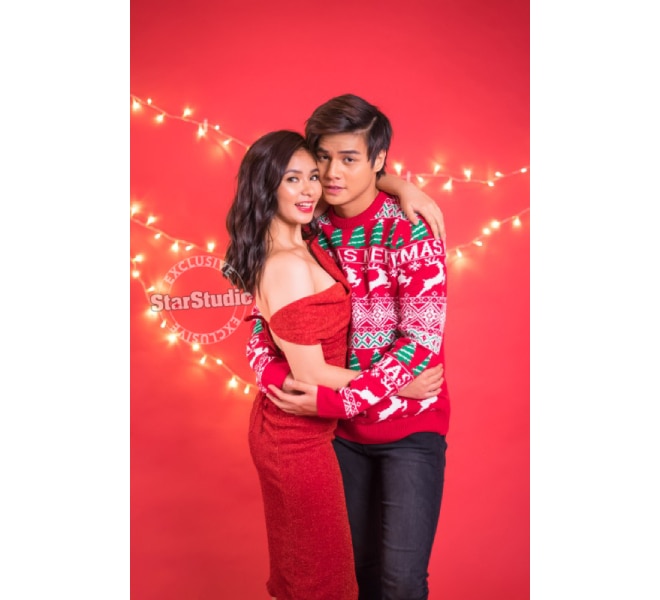 And although they deny on record that they’re actually together, it’s very evident that they have something really special going on between them. Action speaks louder than words, as the saying goes, especially when that action is captured on camera and posted on social media for everyone to see and comment about. In May 29, Ronnie posted a photo on Instagram showing how close he is to Loisa with this caption: “Ang akin habang buhay na.” To which Loisa reacted in the comments section. “Na-panis ang I love you.” 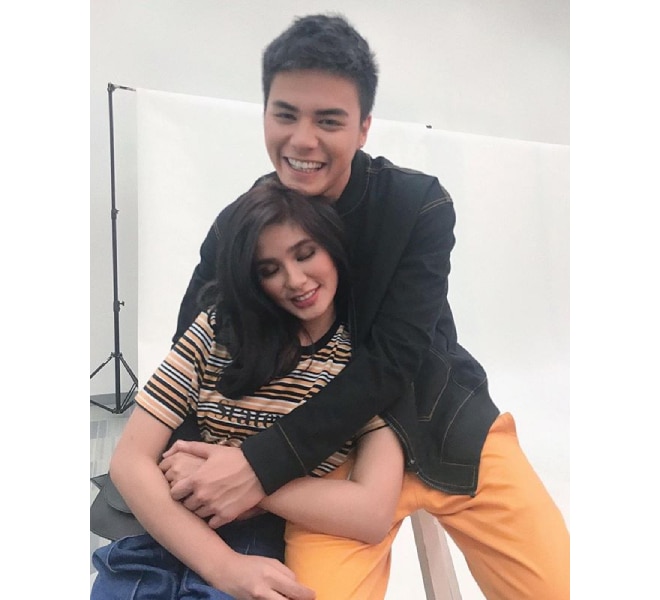 The next day, it was Loisa’s turn to express how she feels for Ronnie, whom she called in the caption: “Bebeh of my life.”

Love is in the Air

When it comes to special moments together, the two had shared a very memorable time in Batangas. It was a trip they would surely remember and treasure. And just like any blooming romantic relationship, LoiNie looks into the future together and make a promise to each other. Loisa says she wants to make sure that Ronnie will be able to keep his promise, so she asks him to imagine looking back on this interview 5 years from now. “Beh, siguraduhin mo ’yang promise mo ngayon kasi ita-tag ko talaga ’to sa ’yo,” she sweetly reminds him. 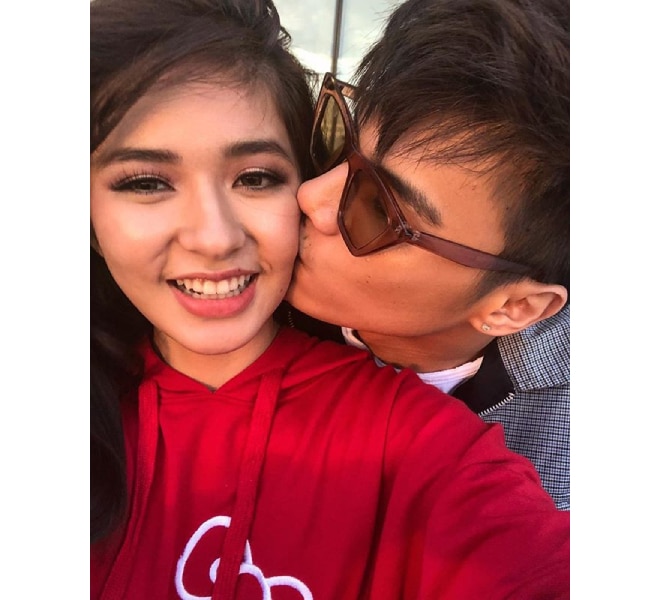 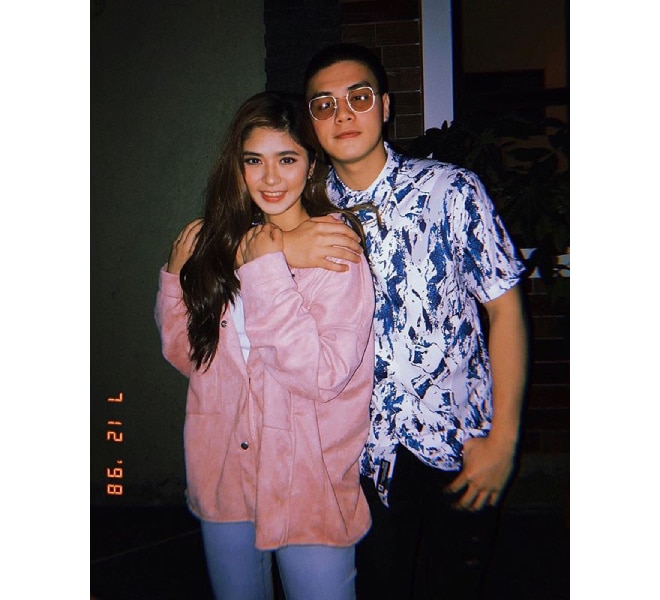 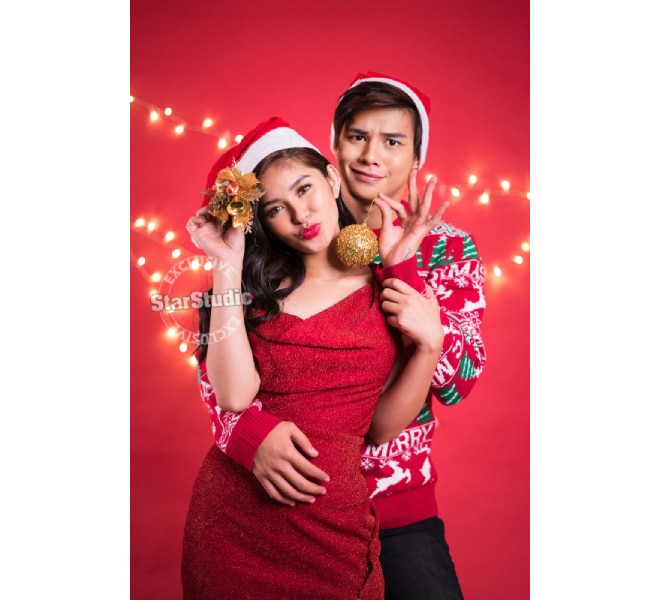 But since Loisa doesn’t have a US Visa yet, she says she’d love to go instead to Siargao with Ronnie.

As Christmas is just around the corner, we talk about gifts and gift-giving. Loisa admits it’s hard to think of a gift for Ronnie this Christmas because she feels that he already has everything he needs.

But when it comes to gifts that they intend to give each other in the future, they have quite surprising revelations. “Sabi ko kasi sa kanya kapag tapos na ’yung bahay niya, bibigyan ko siya ng aso—’yung Saint Bernard.” Loisa beams. 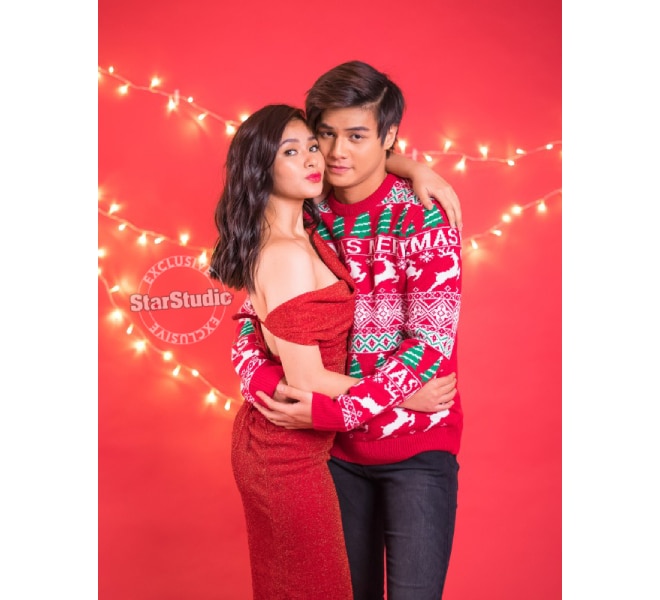 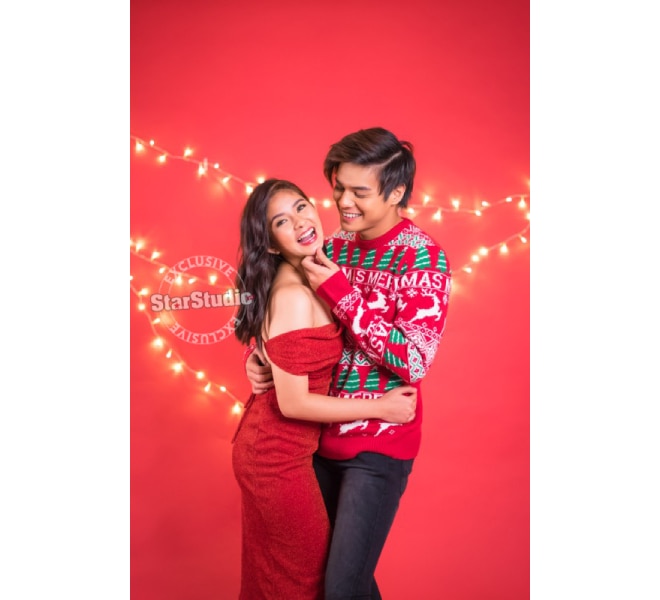 Meantime, Loisa and Ronnie are thrilled to be part of the movie Fantastica, along with Vice Ganda, Dingdong Dantes, Richard Gutierrez, Bela Padilla, Jaclyn Jose, and two other big love teams, Mayward and DonKiss. It is Star Cinema’s entry to the Metro Manila Film Festival (MMFF) 2018. 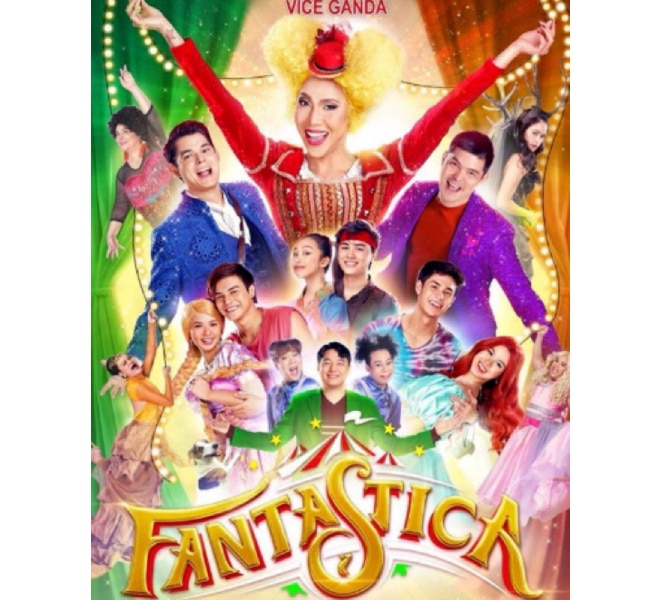 In Fantastica, Loisa plays the role of Princess Raponselya, who lives in the fantasy world of Fantastica, which explains why she wears big and heavy hair. On the other hand, Ronnie plays Vice Ganda’s brother Dax, whom he describes as a bad boy. Loisa and Ronnie marvel at how fun it was working on the set that they felt they weren’t making a movie at all. They assure us that it’s the same fun that moviegoers will experience in watching Fantastica.