Celebrity couple Kathryn Bernardo and Daniel Padilla have plenty of items on their wish list for the future. 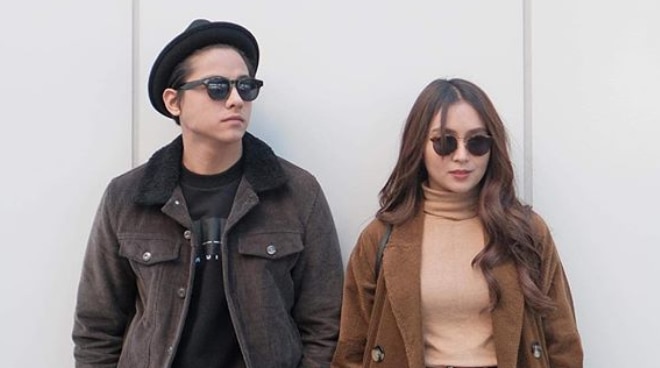 Celebrity couple Kathryn Bernardo and Daniel Padilla have plenty of items on their wish list for the future.

Among them is to open a breakfast place together, the two revealed during a fan session for Star Magic's Love From Home series, which streamed live on Facebook on Saturday, July 4.

The actress said she imagines accepting only a limited number of guests so they could have the best experience.

The two are already business partners.

Last October, they opened their first business venture as a couple — a barber shop named Barbero Blues, which is located at The Block, SM North EDSA in Quezon City.

During the fan session, the two also talked about their dream of sharing a home in the future.

This is not the first time that Kathryn and Daniel opened up about their future plans as a couple.

Speaking with ABS-CBN News, Daniel said that it’s one of the reasons why he and Kathryn keep on working hard while they still can.

It was in 2018 when Kathryn and Daniel finally confirmed being a couple after years of speculation on the status of their relationship.

The two celebrated their eight anniversary as a couple last May.