Vice Ganda turned to his fans to seek prayer and support for the renewal of ABS-CBN’s broadcast franchise. 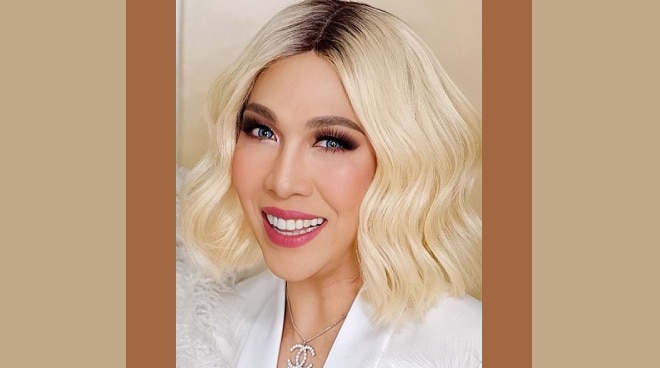 Comedian Vice Ganda sought the support of his fans — dubbed “Little Ponies” — to offer prayer and support for his home network as the media giant’s franchise bid continues.

With the fate of ABS-CBN’s franchise renewal to be decided upon this week, Vice Ganda sought the help of his fans to show support for the company he considers home.

To my Little Ponies. pic.twitter.com/KCzrTCFWgD

Vice Ganda, one of the country’s top entertainment personalities, has been a regular host of the noontime program It's Showtime, since it's inception in 2009. Vice also had a nighttime talkshow Gandang Gabi Vice which aired every Sunday from 2011 until March 8 of this year.