Star of trending BL series Bright Vachirawit does his own version of the popular OPM song. 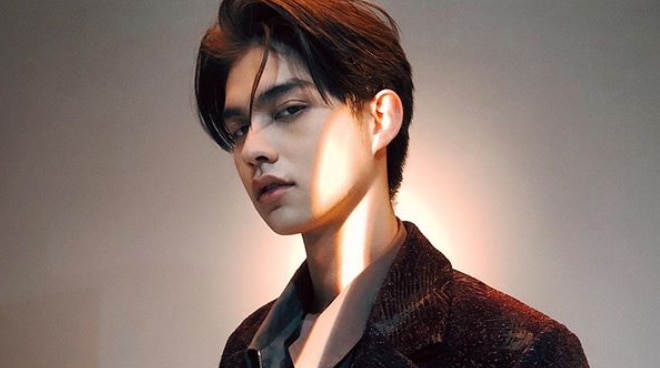 Thai heartthrob Bright Vachirawit of the hit Boys’ Love (BL) series recorded his own version of Eraserheads’ well-loved hit “With A Smile.”

Putting a different flavor to the song, Bright will surely brighten up the mood of his fans and put a smile on their faces as he did not disappoint with his version of the OPM classic.

life is so weird. #gqthailand

Released under ABS-CBN record label Star Music, the song will serve as the official theme song of ‘2gether’ in the Philippines.

Watch the video — which features polaroid stills from the show and his studio recording session — below:

Originally released in 1994, “With A Smile” was part of OPM band Eraserheads’ second studio album Circus.

Meanwhile, “BrightWin” fans will get the chance to see more of Bright and his onscreen partner Win Metawin starting August 14 for the simulcast of the show via iWant.

Dreamscape Entertainment (an ABS-CBN production unit) and GMMTV have recently inked a deal to air more shows from the Thai company.