Kim Chiu on speaking up on ABS-CBN franchise issues: ‘May takot kaba, trauma’

Kim Chiu admitted that she is scared to speak up about the recent shutdown orders on ABS-CBN. 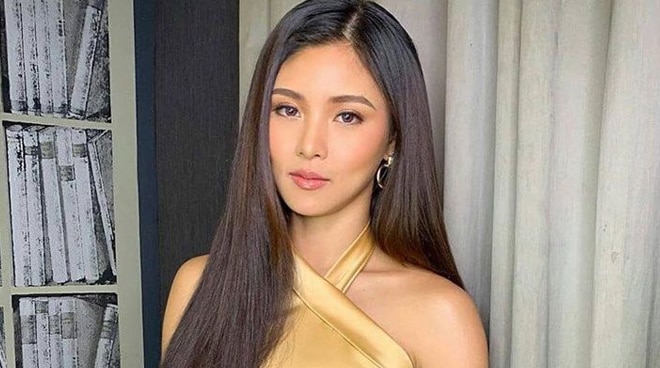 These were the words of Kim Chiu as she shared her thoughts on the halting of the TVPlus programs after the National Telecommunications Commission (NTC) on Tuesday issued cease and desist orders for ABS-CBN to stop operating its digital TV transmission in Metro Manila and Sky Cable's SKYdirect.

Kim has been very vocal about her support for the network since it was ordered to shut down its television and radio operations in May. It can be recalled that she was one of the first celebrities who spearheaded the "Laban Kapamilya" online event.

Her "classroom analogy" statement during the said online event was met with criticisms a few months back. She described the incident as the “lowest point of her life.”

As she expressed her thoughts anew on the recent blow on the station following the cessation of the operations of TVPlus, Kim admitted that she feels fearful about speaking up this time.

"Minsan mapapaisip ka na lang talaga. Gusto mo magsalita pero di mo magawa. May takot, kaba, trauma," she posted on her Instagram Stories accompanyed a photo of ABS-CBN's statement about the halting of their other channels on TVPlus.

Read: Kim Chiu to release new single on her birthday

The actress said that she is saddened and in disbelief by what is happening to her co-workers in the network.