Kim Yo-han, So Joo-yeon, and,Yeo Hoe-yun were cast in the South Korean remake of the Chinese drama ‘A Love So Beautiful.’ 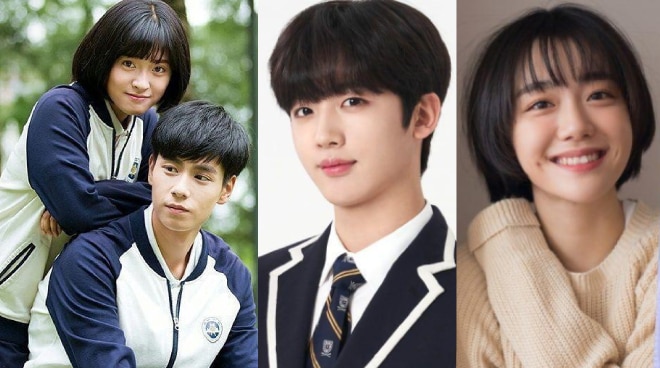 K-Drama fans who fell in love with A Love So Beautiful are in for a treat as a South Korean remake for the Chinese drama is underway.

Earlier today, July 27, an Edaily report via Soompi confirmed that Kim Yo-han, So Joo-yeon, and Yeo Hoe-hyun are teaming up for the show.

Meanwhile, Hoe-hyun will play the character of Woo Dae-sung — a talented swimmer who falls in love with Sol-yi after transferring to Chun Ji High School.

Kim Yo-han, popularly known as part of the K-Pop group X1, a product of the Mnet survival reality show Produce 101. Sadly, the group disbanded in January of this year.

So Ju-yeon, on the other hand, is best known for her role in the sequel to the 2016 series Dr. Romantic.

Lastly, Yeo Hoe-hyun, who appeared in numerous South Korean films and TV shows, won a Best Actor award at the 31st KBS Drama Awards. He was also nominated at 11 Korea Drama Awards as Best New Actor for the series Marry Me Now.

According to the report, the show — which will consist of 24 episodes — would be released this year via KakaoM and Kakao. Each episode will reportedly last for about 20 minutes.