‘Bahay namin dati pinagtagpi-tagping yero lang’: How JC Alcantara built his family a home when he was 17

JC Alcantara shared how he managed to help his family through his earnings. 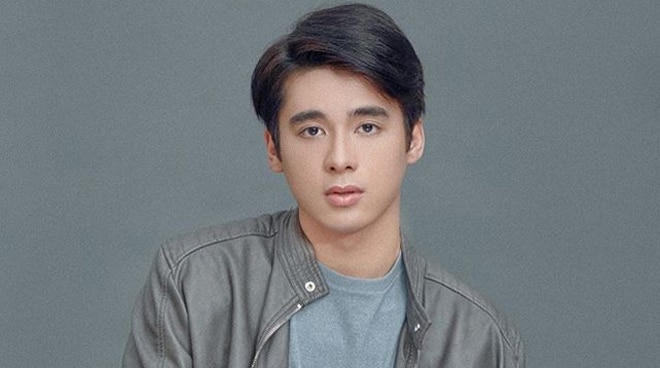 This was the revelation of Hello, Stranger star JC Alcantara, who at the time was just starting to earn from his commercial gigs. He was 16.

In an interview with ANCX, JC shared that he used to take the bus from Nueva Ecija to Metro Manila to audition for commercials. He then landed his first television commercial stint for a fast food chain.

Let’s find some beautiful place to get lost....

When the projects kept coming in, JC built a house for his family a year after.

With his rising popularity because of Hello, Stranger, JC was asked how did his family react when they first knew about the project, which was a BL (Boy Love) themed series.

When we said we were coming REAL soon... we meant it! 😜 Meet Xavier (Tony Labrusca) and Mico (JC Alcantara) in Hello Stranger, directed by Petersen Vargas and also starring Gillian Vicencio, Vivoree Esclito, Patrick Quiroz and Miguel Almendras. Coming to you this June 24 on the Black Sheep Facebook page and Youtube channel! 🖤 Xav the date! 👀 #HelloStrangerOnJune24

JC admitted that he himself was surprised when he knew about his role in Hello, Stranger.