Vlogger Wil Dasovich addresses the controversy after guesting on the NAS Daily podcast. 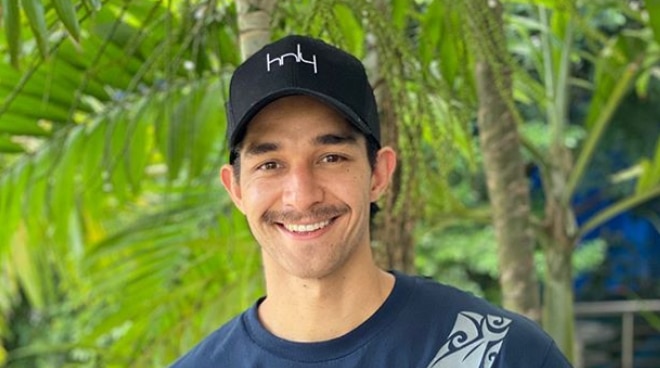 When YouTuber Wil Dasovich guested on fellow vlogger Nuseir Yassin’s new podcast channel last July 17, he did not expect their conversation to stir up controversy when he and Nuseir, who is more popularly known as NAS Daily, engaged in a friendly debate about vlogs being considered as news channels.

Following the backlash targeted at Wil on Twitter, Nas defended the Fil-Am vlogger and clarified that some of the things they said were taken out of context and was angled in a way that put Wil in a bad light.

On July 23, Wil finally spoke up about the controversy in order to address accusations that he refuses to discuss politics in his vlogs because he is more interested in fame and maintaining his popularity. In his most recent vlog “Addressing the NAS Daily Controversy” which is still trending on YouTube, he said, “A few days ago I did a podcast with NAS Daily on Spotify. It was a well-received discussion we had about social media in the Philippines. The next day an online news agency posted an article on Twitter summarizing a short section which lead to a viral controversy all of over Twitter,” he said.

Wil stressed that his statements were taken out of context and he was being attacked by netizens on Twitter who haven’t listened to the podcast interview. “People start to alter the narrative to a point where it becomes false information and you start to distance from the truth. These little quotes start to go viral on Twitter and you start trending and this is all from people who didn’t even listen to the podcast,” he shared.

“In reality this was a fun conversation with no malice, two friends discussing the trajectory of social media news and how it will be consumed moving forward.

“A few misplaced quotes out of context and your entire credibility, your character, and your whole persona can be destroyed just like that. The huge twist to all of this is that this podcast happened months ago. These quotes were not in direct response to the ABS-CBN shutdown because it hadn’t even happened yet.

“When Nas made that quote that if the Philippines goes to war with China then we wouldn’t just be playing video games, I agreed with him. I agreed with that statement. But people leave that part out where I agreed with him. Instead they followed it up with a statement that I said earlier in the podcast about how I try to not talk about politics on social media. That’s essentially how this whole controversy was created and it’s biased journalism and it’s taking words out of context. You can literally cancel anyone and discredit them if you take words out of context. And why I don’t like to talk about politics is for that very reason. you can use what they say and spin it for whatever ambitions and self-interest. It can create a false narrative and then wrongfully use that against you,” he explained.