Jason Abalos says the government should not joke about issues concerning the pandemic as he already has a frontliner friend who died of COVID-19. 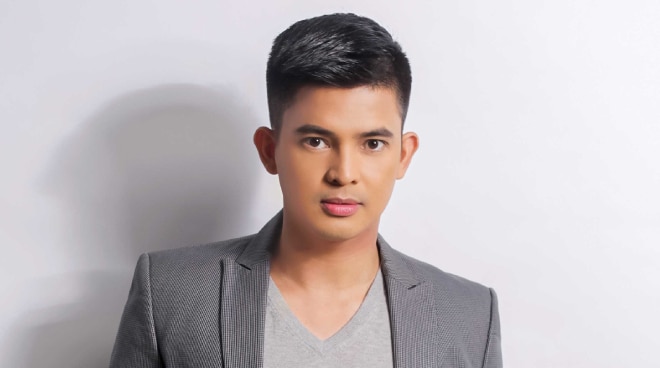 Reacting to a tweet from a reporter sharing Harry Roque’s response to the issue during a press briefing at the Malacañang Palace, Jason wrote: “Joke talaga to sila!”

Sharing that a friend who worked in the medical field died due to COVID on March 31, Jason couldn’t help but lament over the government’s actions concerning response to the pandemic.

President Duterte made his claims of using gasoline to disinfect masks during a speech aired last Tuesday, July 21.

Jason, who was discovered after auditioning for the Star Circle National Teen Quest, appeared in various ABS-CBN films and TV shows since 2004.

Among his most notable projects were Vietnam Rose, Eva Fonda, Moon of Desire, Two Wives, and Bridges of Love.