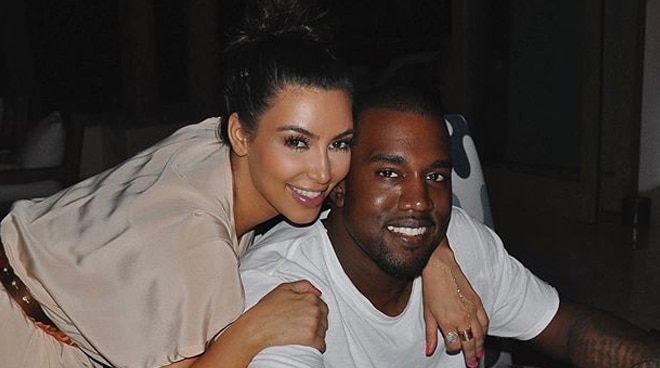 Six years after their marriage, American model and media personality Kim Kardashian finally aired her thoughts regarding her husband Kanye West’s recent rants and bipolar disorder through her Instagram Stories last July 22. The 39-year-old model and actress admitted that the situation at home has been complicated and painful for their family.

As a celebrity mother of four, Kim shared that the reason she has never publicly spoken about the issue is because she is very protective of her children and she wants to respect her husband’s right to privacy regarding his health condition. She says, “But today, I feel like I should comment on it because of the stigma and misconceptions about mental health. Those that understand mental illness or even compulsive behavior know that the family is powerless unless the member is a minor. People who are unaware or far removed from this experience can be judgmental and not understand that the individual themselves have to engage in the process of getting help no matter how hard family and friends try.”

The founder of her own cosmetics and fragrance company KKW Beauty, Kim admitted that her husband is also going through a lot at the moment. “He is a brilliant but complicated person who on top of the pressures of being an artist and a Black man, who experienced the painful loss of his mother, and has to deal with the pressure and isolation that is heightened by his bi-polar disorder. Those who are close with Kanye know his heart and understand his words some times do not align with his intentions,” she explains.

In her Instagram Stories, Kim hoped that her followers could extend some more understanding to the behavior shown by her husband, most recently his announcement to run for the US presidential elections last July 4.

She added, “Living with bi-polar disorder does not diminish or invalidate his dreams and his creative ideas, no matter how big or unattainable they may feel to some. That is part of his genius and as we have all witnessed, many of his big dreams have come true.” 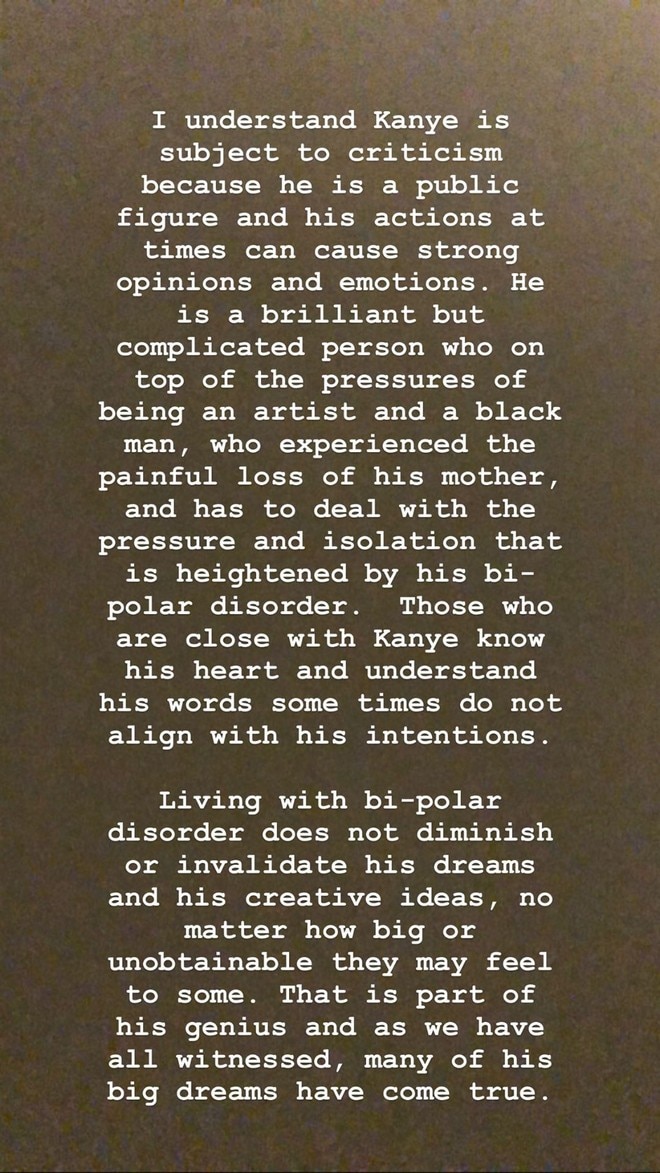